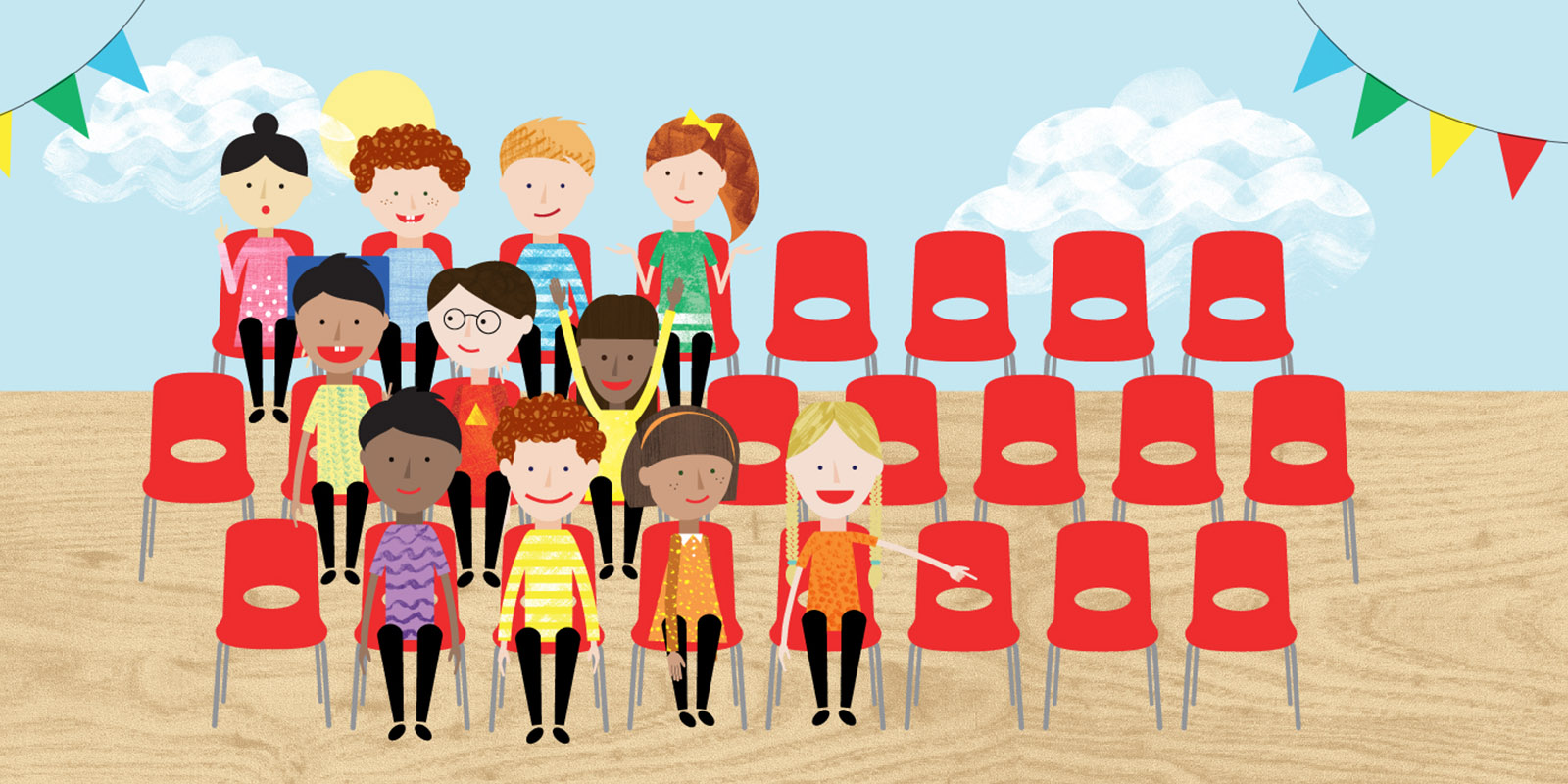 Have You Considered Starting Your Teaching Career In Thurrock ?

On Wednesday 13THFebruary 2019, Strategy Education will be co-ordinating an interview day in Thurrock for primary NQTs.

On the day you will have the opportunity to meet a number of Headteachers as well as visit and teach in local schools.

END_OF_DOCUMENT_TOKEN_TO_BE_REPLACED 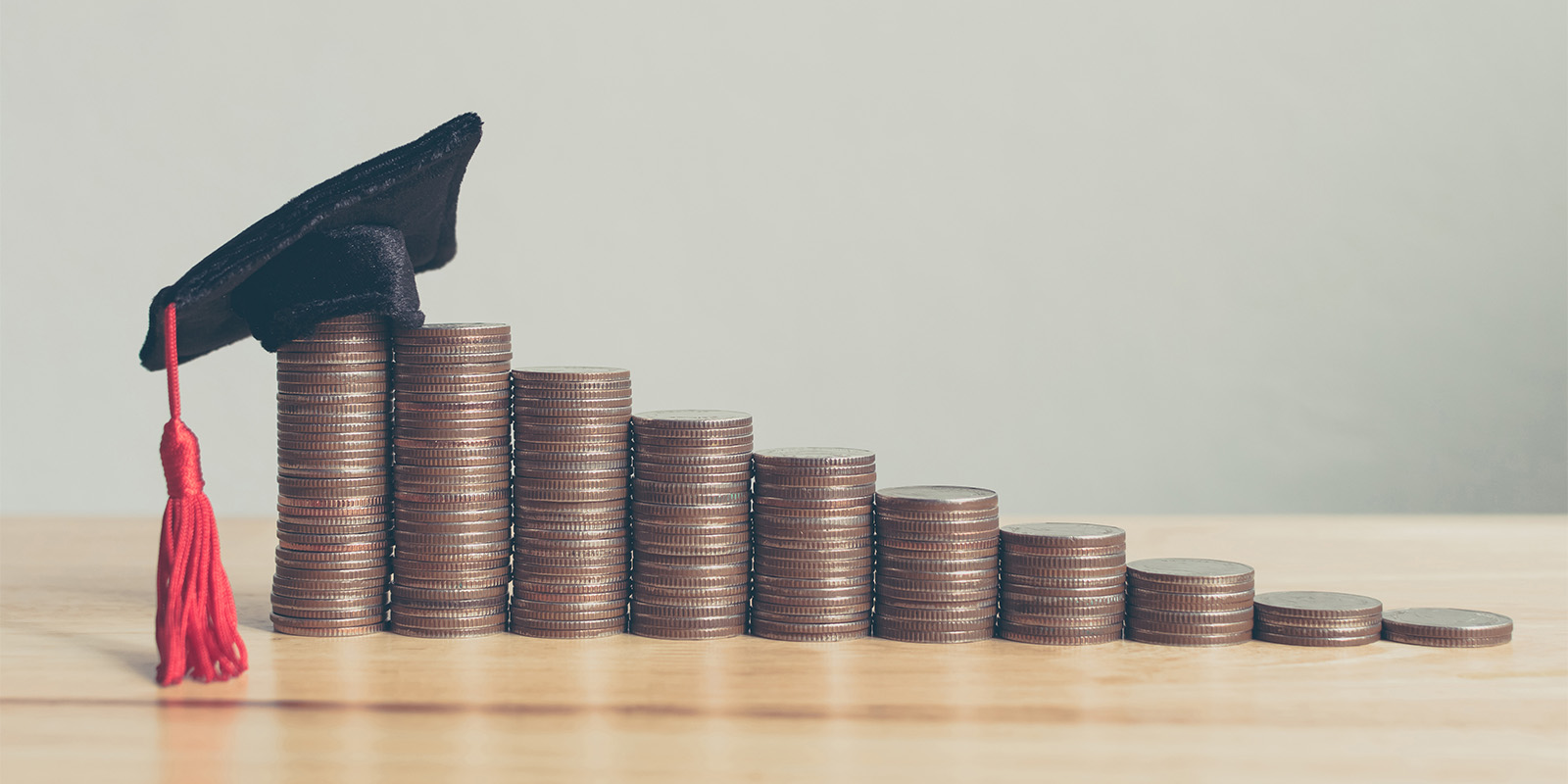 Fact: School Budgets Are Dwindling – What Does It Mean?

According to research from the Institute for Fiscal Studies, total school spending per pupil in England fell by about 8 per cent in real terms between 2009-10 and 2017-18. In Wales, it fell by about 5 per cent over the same period.

The reason for higher cuts in England was driven by a combination of a greater fall in spending by local authorities and school sixth form spending alongside faster growth in pupil numbers.

END_OF_DOCUMENT_TOKEN_TO_BE_REPLACED 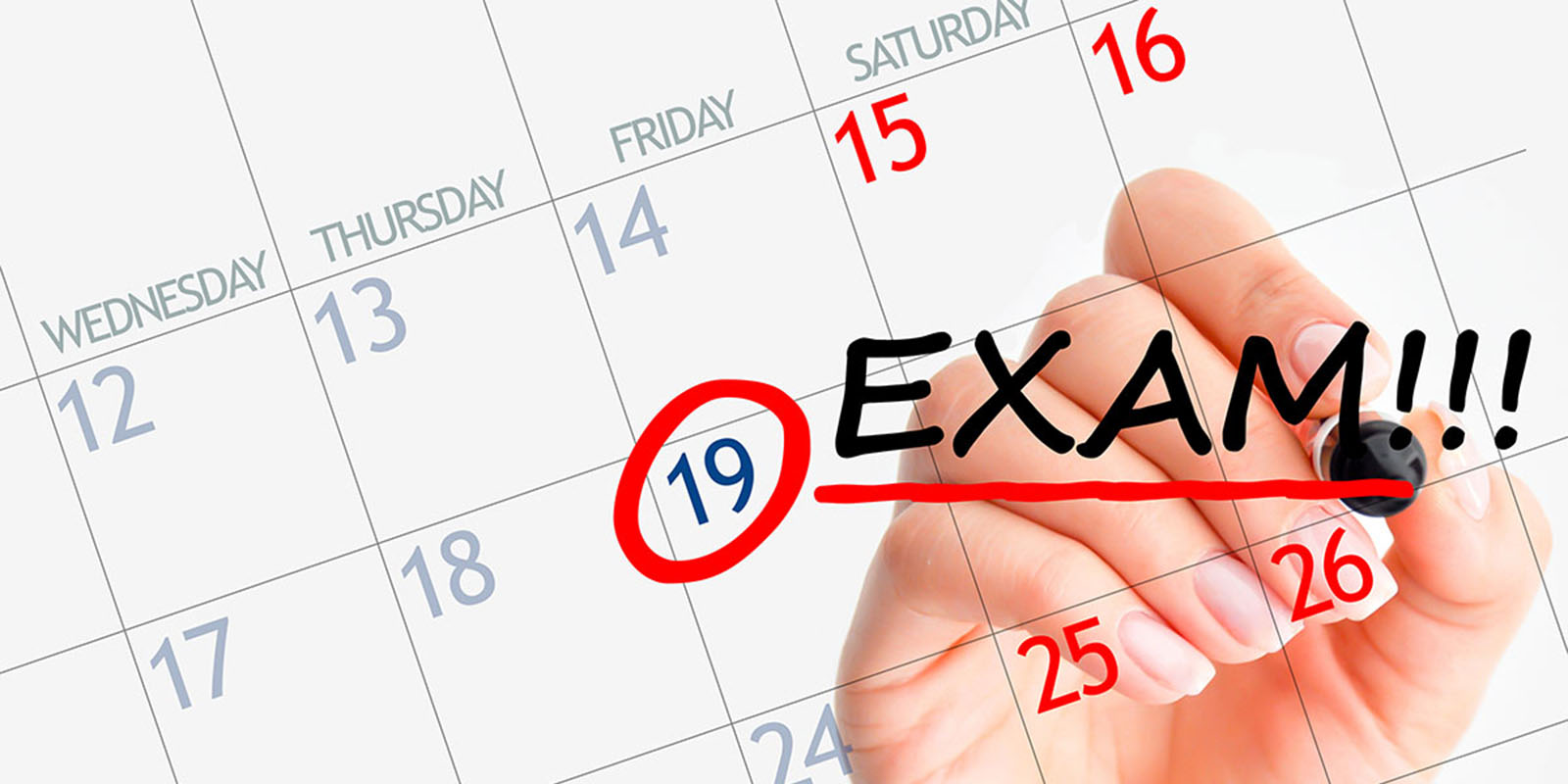 Exams are a source of constant debate among educators, policymakers, and parents. Recently, ministers revealed plans to introduce testing for 4-year-olds in England. The baseline assessments have been widely criticised, but how do you feel about the proposed move? When is the best time to start exams, and is there a right answer to this question?