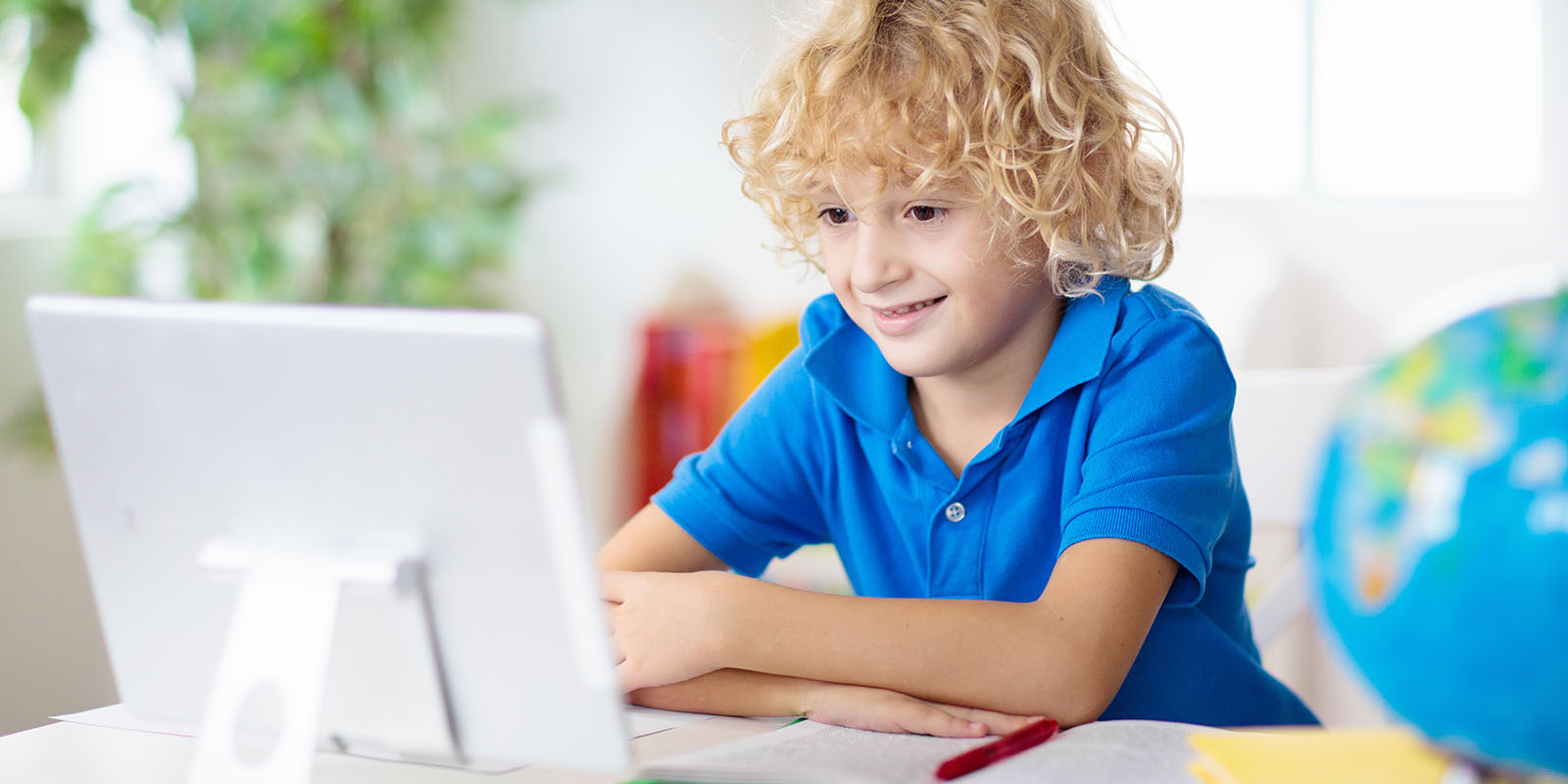 Working In An Online World – Dealing with Criticism and Abuse

The current coronavirus pandemic has meant working remotely is the new norm for many. But does that mean we must simply accept that online criticism is standard practice too?

In a new paper – Harmful Comments on Social Media – published by the University of York (Law), author Kathryn Chick explains why social media has become a breeding ground for malicious, abusive, and offensive communications.

Freedom of speech is one thing, but unnecessary and abusive comments is another

Chick acknowledges that freedom of speech benefits both individuals and society at large, as it can encourage self-development, improve knowledge and education, as well as allow individuals to express their personalities.

However, this doesn’t mean to say society’s right to a democratic voice extends to unnecessary abuse or offensive comments.

As Chick explains: “Benefits derived from freedom of expression should not be associated with low-level comments posted online with the intention of harm to others. An online comment should not be protected if it has harmed another simply because it is true.”

The paper recommends that the CPS should adjust its guidelines in order to protect victims from online harm by addressing anonymity, the physical detachment of the online world, the size of the audience, and the instant and permanent nature of online posting.

For some, if you are willing to express your opinion to global audiences on social media platforms, then comments and criticism is par for the course. After all, Chick cites that with “88% of people in Great Britain are online, anyone has the potential to be harmed on social media, not just public figures.”

Another argument is that if you don’t like what is being said online or you strongly disagree with comments on social media, you can simply switch off your device and forget all about it. But this doesn’t exactly help people to manage their mental health or criticisms in an effective way.

“Legal remedies should be available to those harmed online – logging off is not a panacea,” notes Chick, once again calling for the CPS to do more about the freedom with which anyone can say anything they like online.

An example of working in an online world

One topic of discussion that has fueled the fire of abusive online discourse is when and how schools should reopen – despite the scientific evidence, teachers could be forced to return to work, risking their careers and lives.

At a time of national crisis, every member of society is bound to have their own opinion, which isn’t a problem. But when headteachers and school leaders are required to make life or death decisions, with little guidance or scientific evidence to suggest why schools must go back to normal, certain comments aren’t helpful and will undoubtedly do more long-term harm than good.