Strategy Education LtdNewsAdviceThe Power of Feedback: Which, When and How? 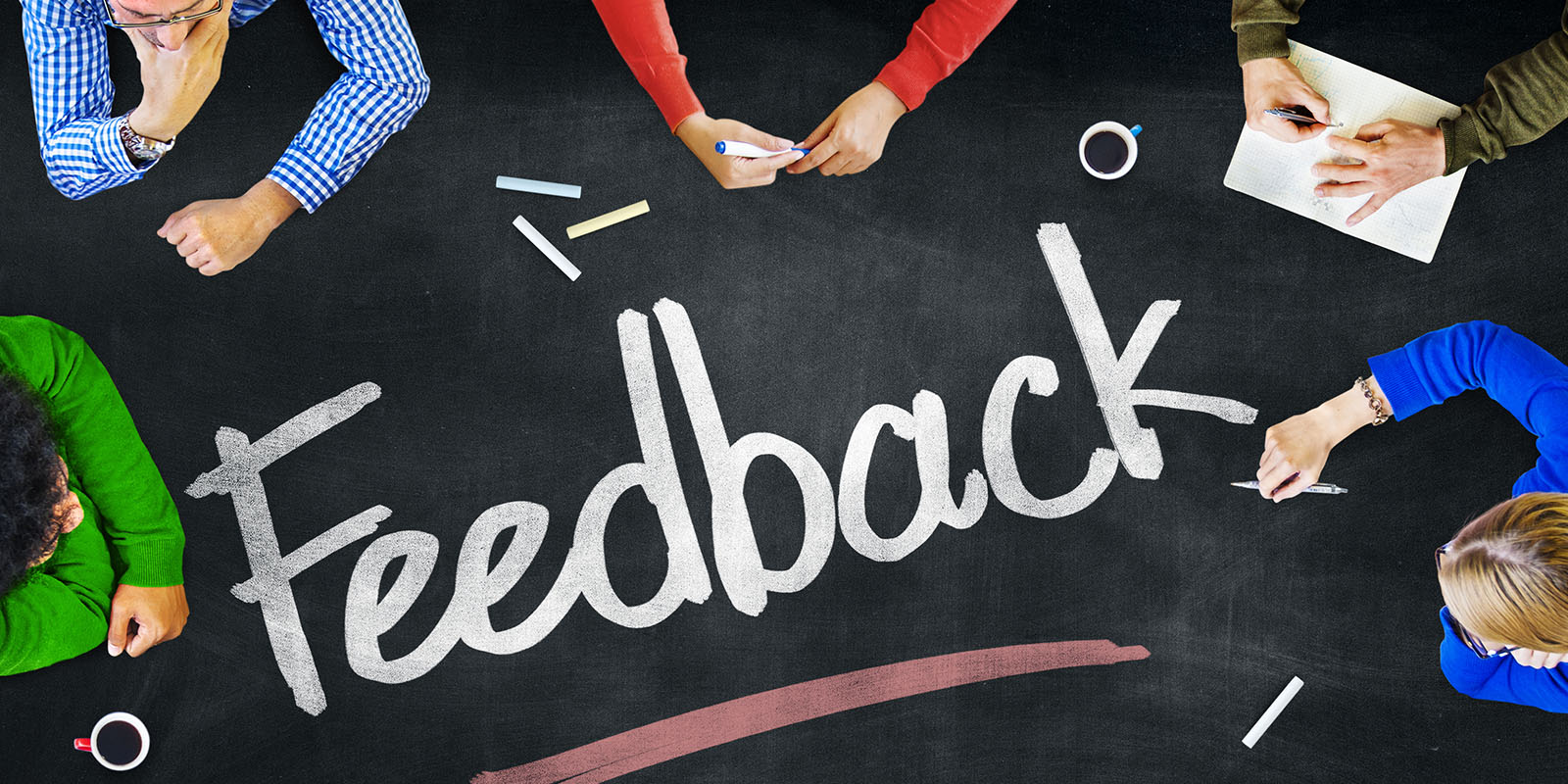 The Power of Feedback: Which, When and How?

According to a new meta-analysis of empirical research published by Wisniewski, Zierer and Hattie (2020), feedback cannot be understood as a single consistent form of treatment. In fact, the impact of feedback is significantly influenced by the information and content being conveyed.

Also, somewhat surprisingly, feedback has a bigger effect on cognitive and motor skills outcomes than on motivational and behavioural outcomes.

But while this research proves that feedback must be a huge area of focus for teaching, it also highlights the importance of interpreting different forms of feedback as independent measures.

In the article Formative Assessment and the Design of Instructional Systems. Instructional Science (1989), D. Royce Sadler claimed that the main purpose of feedback was to reduce discrepancies between current understandings and performance and a goal. However, Hattie and Timperley (2007) then argued that feedback can have the following perspectives:

This research also suggested, “Additionally, feedback can be differentiated according to its level of cognitive complexity.” Later in the paper, the academics write, “One of the most consistent findings about the power of feedback is the remarkable variability of effects.”

In class, the majority of feedback is task-based, even though the most received and interpreted is ‘where to next’. The least effective is self or praise feedback.

The effectiveness of feedback

At this moment in time, there is a lack of robust research about different types of feedback and its effectiveness in different contexts. Having said that, feedback in a visually impaired classroom in an alternative provision provider will be very different to that given to a group of 16-year-olds in an inner-city state school during maths.

However, the early research of visible learning did make assumptions about the type of feedback, found to be decisive, with praise, punishment, rewards, and corrective feedback all having low or low to medium effects on average. On the other hand, corrective feedback was highly effective for enhancing the learning of new skills and tasks.

Feedback using video or audio and computer-assisted feedback was also found to have medium and high effectiveness, while written comments were considered more useful than providing grades.

When it comes to the research published by Wisniewski, Zierer and Hattie, “meta-synthesis, a meta-analytical approach allows to remove duplets and therefore prevent a distortion of results.” Essentially, this means they have gone further with past research to remove duplicate studies that may have influenced overall effect sizes or recommendations.

So, what does this all mean in terms of your approach to feedback in the classroom? Well, here’s what to bear in mind: