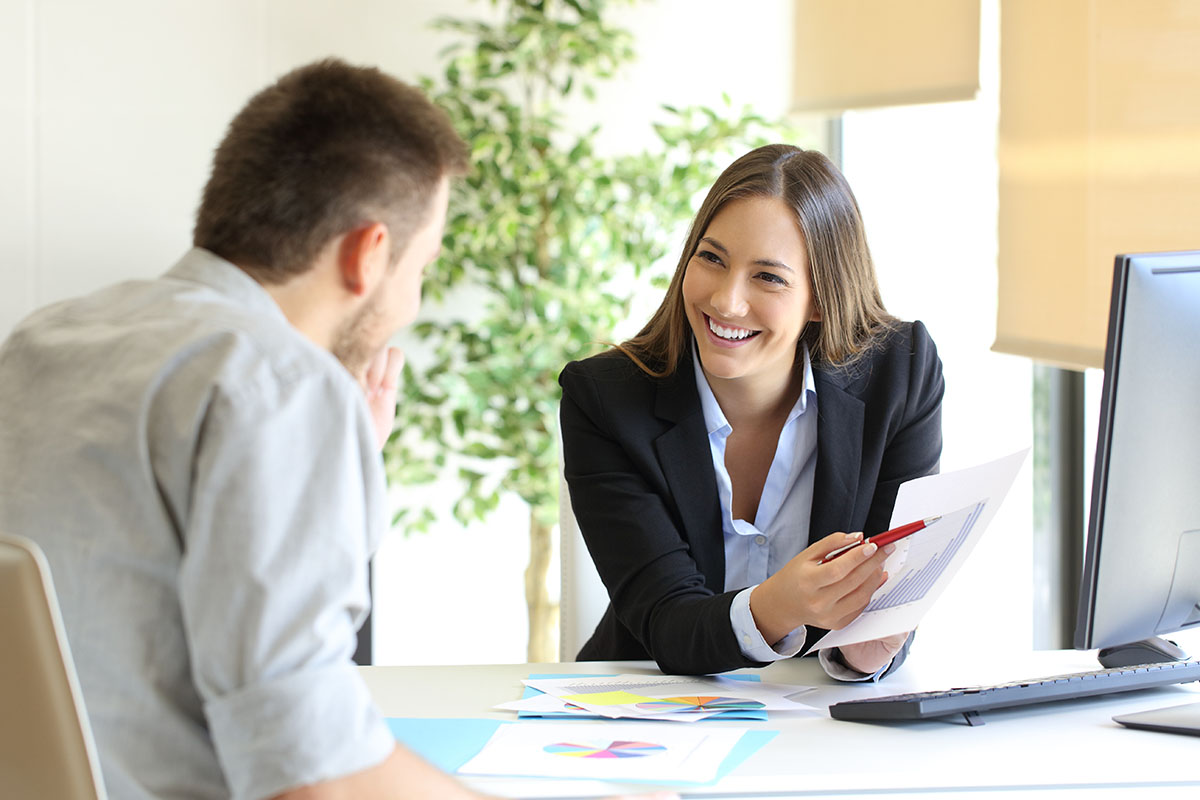 Reducing the Burden of Teacher Feedback

In an environment where school leaders are looking to reduce teacher workloads, it is important to be able to prove to Ofsted and parents that verbal feedback is an effective alternative to providing written feedback.

Looking at some current research into verbal feedback methods may help school leaders and teachers ensure they are following best practices. It should certainly open a debate into how changes could be trialled.

The UCL Verbal Feedback Report from August 2019 by R. McGill and M. Quinn details the results of their action research into the difference made by introducing verbal feedback on pupil outcomes. In June 2020 D. Williams carried out further research referencing the report.  “An Investigation in Leading Change: The Impact of Introducing Verbal Feedback Methods to Increase Student Engagement, Progress & Attainment and Address Concerns Regarding Teacher Workload and Wellbeing” looked at the impact of introducing verbal feedback in a secondary school.

How to Evidence Verbal Feedback?

One of the most frequent questions asked by teachers is how to evidence their verbal feedback. As with most things in education it is often believed that without a paper trail it will be impossible to prove that something has been done. Since teachers and leaders are exposed to so much scrutiny it can be daunting for them to let go of the evidence provided from written feedback.

Fortunately, the UCL Verbal feedback report shows a variety of ways that verbal feedback can be evidenced over time in the classroom.

Of course, schools are always looking at ways to reduce teacher workload and this is most important in disadvantaged schools that face a host of extra challenges which often increase teacher hours. The research carried out by D. Williams was in a non-selective secondary school in the East of England that faced many such challenges. Their marking policy of weekly written feedback recorded with particular colour pens placed a huge additional burden on staff.

The research aimed to look at the impact on student engagement, progress and attainment and teacher workload when the school moved away from its traditional feedback approach to verbal feedback.

Can Verbal Feedback have a positive impact on pupils and teachers?

D.Williams’ research concluded that verbal feedback had a positive impact on teacher workload. It was more difficult to assess the effect on pupil engagement as the pandemic hit and reduced the data available.

Despite the difficulties, Williams was able to state that 47 per cent of students improved their attainment after receiving verbal feedback.

This is positive news for schools that want to try out verbal feedback but to be successful, teachers will need to be trained to give effective verbal feedback. The time invested in teacher training should certainly lead to a reduction in their workload and will hopefully have a positive effect on pupil progress.

Progress and attainment are the perfect evidence that verbal feedback is being given in an effective and successful way.