Strategy Education LtdNewsClassroomExtending School Day From 8 AM to 6 PM 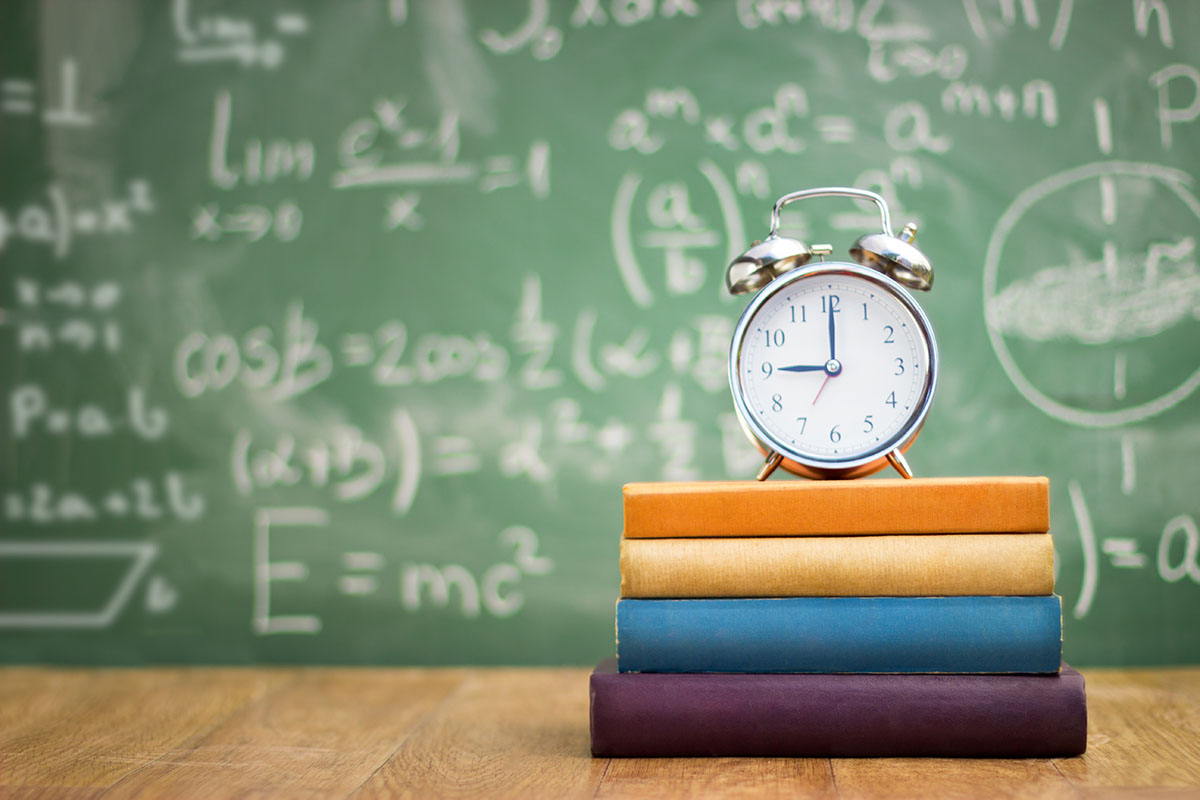 Extending School Day From 8 AM to 6 PM

It’s been over a year since the COVID-19 pandemic began, and in that time, children have barely set foot in school. Concerns over time away from school, academics, and activities are high, and many debates over the undesirable effect on children and their future. While theories are being tossed around and solutions are being sought, the UK Government has a proposal—to increase school timings from 8 AM-6 PM.

But the question is, is it worth it?

What Do They Intend To Catch Up On?

The UK Government believes that students, mostly vulnerable groups like those from disadvantaged backgrounds or at risk of failure, have lost considerable education opportunities owing to remote classes. However, others, experts, educationalists, politicians, welfare groups and so on, have their own ideas, be it stunted social interaction skills, health, and mental wellbeing.

The solution? Negate the break by overwhelming schedules. Simply put, increasing the number of school days, adding more hours to school days, and reducing the duration of vacations,  can offset the effects of time away from school. However, researchers have suggested that there is not enough funding for the proposed plan, and that will cause more harm than good.

The report released by the Education Policy Institute supports this. Unfortunately, there is also no way of assessing or quantifying how much the students have benefitted from extended school hours.

Are There Enough Resources?

The UK Government’s Education Recovery Commissioner, Sir Kevin Collins, has drawn up a plan suggesting a minimum of 35 hours of schooling per week with an additional 100 hours. However, many debates later, it is still the majority’s opinion that the proposed £700 per student, amounting to a total of £15 billion, is insufficient.

The Treasury and the Chancellor, Rishi Sunak, strongly opposes this proposal. It is said that the Department for Education has already requested additional support for the UK Government’s skills guarantee and also an additional £11 billion for school and college infrastructure repairs.

Opposition from the Treasury could mean an almost ten times reduction in the allocated funding, about £1.5 billion even after being supported by No 10. The Teachers’ Union has strongly shown discontent with this, saying that this funding is nowhere near enough.

Is The Extension Worth It?

The proposal to extend school hours from 8 AM-6 PM can only work under ideal conditions. These would include the availability of sufficient funding and employing more school teachers. Acquiring a realistic understanding of how much an average student can cope with during the year is crucial as well.

A systematic review has shown that outcomes other than achievements are hardly considered as the education system pivots on examination performance. It also states that with additional learning, the schools might be able to reduce students’ risk of failure. This leads to the questions, what is an achievement and what is failure? Both these terms are talked about only within the academic scope. But does failing an exam constitute failure? One must also consider mental well-being, participation in extracurricular activities, and regular attendance as achievements.

Most believe that the proposed plan has more disadvantages than benefits. Along with the lack of sufficient funding, many, including parents, are worried about the stress additional hours might have on students. The British Psychological Society has stated that the extra hours are better used if they are put into play, socializing, and learning activities like music, dance, and sports.

People also believe that longer hours cause mental exhaustion in students, and they are more likely not to be able to concentrate better. Parents have argued that they require more time with their children and that children do not have to feel as though they are being punished by making them stay for longer hours.

Could this boil down to quality vs quantity debate? Good policy, politics, or both? Oversimplification or sound research?

Meanwhile, voters and parents alike are watching to see what shakes free in the Comprehensive Spending Review due in autumn. It is where some cash reserves might pop up, Boris Johnson had said.