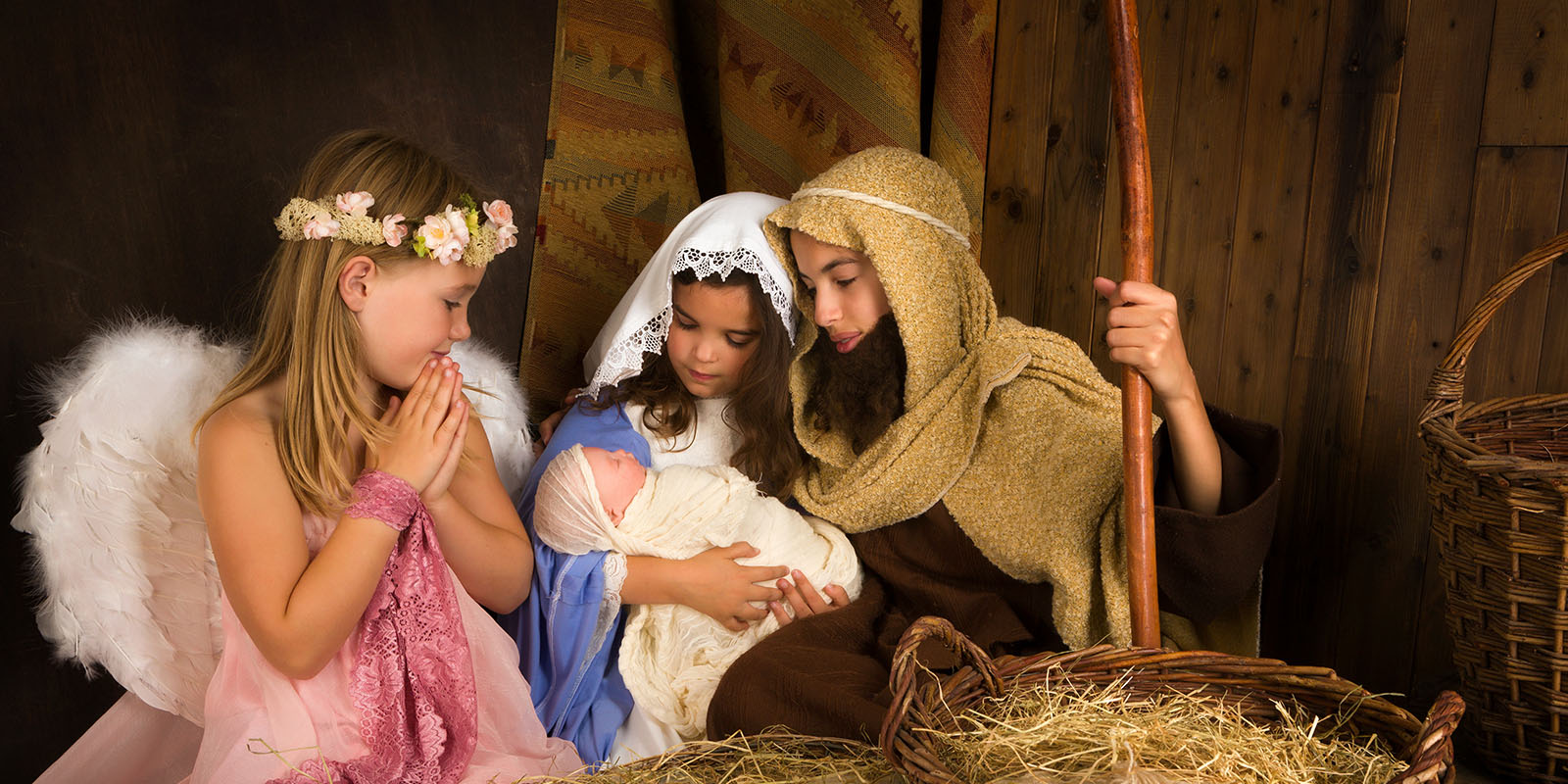 Who Wins The Christmas Nativity Play?

Now that the festive season has passed, a hot topic over the internet and social media is that of the school Christmas nativity.  Is the tradition still relevant, and who really benefits from maintaining it?

The nativity play remains a long-standing tradition in several schools up and down the country. For many, it’s something to look forward to with great anticipation and excitement. But for others, it is yet another major school project that has the potential to take up a lot of precious time.

So, who ends up winning the Christmas nativity play? Here are the views from every perspective.

It goes without saying that most parents will experience great joy seeing their offspring appear in the nativity play. From playing an active role in making costumes to fighting over the best seat in the house, this moment of pride can take various forms.

But in the end, seeing your child in the nativity play is sure to be a long-lasting happy memory, which will be looked back on for many years to come.

Because of the significance of the nativity play for parents, the vast majority of teachers will bend over backwards to make sure it’s a good one. Unfortunately, it often comes at the end of a long and challenging term, when the last thing any teacher wants to do is yet more work.

Even though watching pupils perform and parents beam is always worth it, the extra commitment may push teachers to breaking point.

Support staff often feel a lot of pressure with the nativity play too. It’s vital to let support staff know what is happening and when as far in advance as possible.

While school leaders can relax (to some extent) and enjoy the nativity play, they are still very much part of the performance, especially when it comes to speeches at the end of the night and accepting flowers from parents.

Schools are expected to actively promote fundamental British values, while pupils must be encouraged to regard people of all faiths, races, and cultures with respect and tolerance. It’s not necessary for schools to ‘promote’ beliefs that conflict with their own, but nor is it acceptable for schools to discriminate against people on the basis of their beliefs.

For many, the nativity play will be about satisfying the needs of every pupil and parent. Christianity remains the largest religious group in the UK at 59% of the population, but making allowances or putting on events for other groups and faiths is also a good idea.

There’s a very strong chance that every adult who once took part in a nativity play still remembers some detail about it. No matter whether its a good or bad memory, these kinds of events and occasions always tend to make influential impressions in later life.

Therefore, when it comes to planning, preparing, and going ahead with a nativity play, it helps to remember who and what this hefty ordeal is for – your pupils and their development. Everything else will simply pale into insignificance.