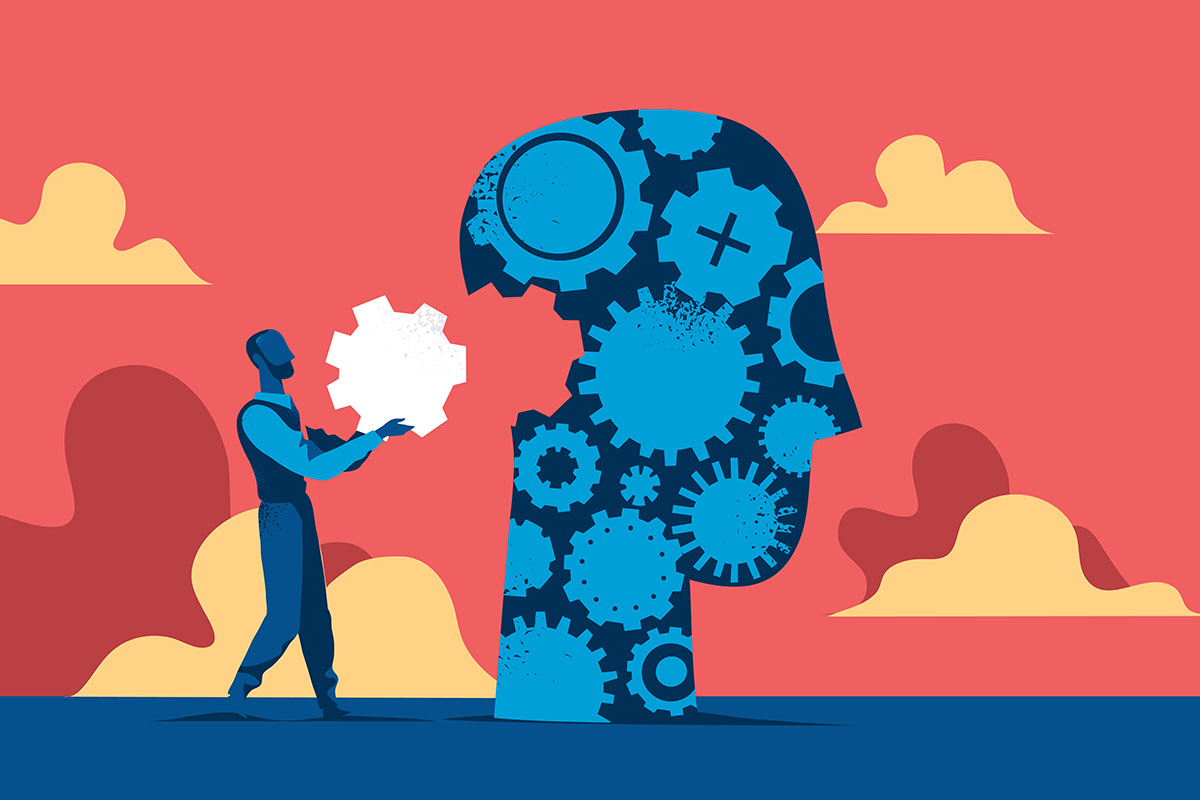 What You Need to Know About Cognitive Load Theory

In 1988, Australian educational psychologist and academic John Sweller, published the piece Cognitive Load During Problem Solving: Effects on Learning. Thirty years later and it’s the go-to resource for teachers wanting to know more about retrieval practice, how memory is shaped and of course, cognitive load theory.

In the opening page of his paper, Sweller writes, “that contrary to current practice and many cognitive theories, some forms of problem-solving interfere with learning.”

It’s important to define what Sweller means by ‘some forms’ and ‘learning’ here. You must also understand the different types of problem-solving and the forms in which they take. It is worth mentioning that domain-specific knowledge is the acquisition of specialised structures too.

From his extensive research on the subject, Sweller offers three categories of problem solving:

How to Utilise Cognitive Load Theory

Research suggests that we can manipulate between four and nine pieces of information at any one time. What has evolved from Sweller’s research is that various instructional techniques are recommended to unlock better learning potential.

However, it appears that problem-solving as an activity by itself is not necessarily a good learning activity. Problem-solving is only useful if students have prior knowledge and have been explicitly taught specific types of problem-solving strategies.