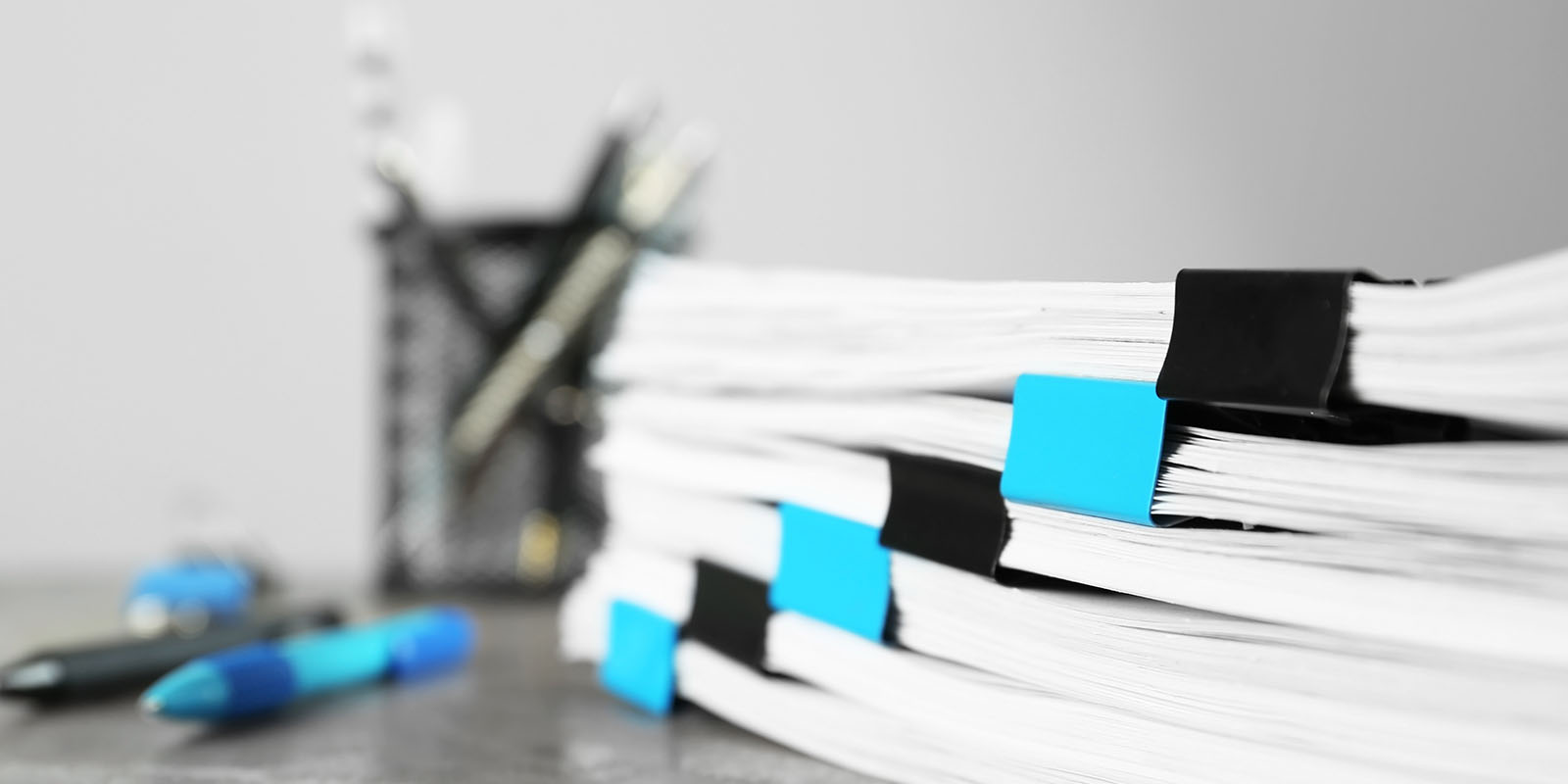 In October, the Department for Education (DfE) published its Teacher Workload Survey for 2019, which attempts to act as a national ‘barometer’ for teachers’ working conditions. It also forms a key part of the DfE’s commitment to improving the evidence base on what drives unnecessary teacher workload and what works to reduce it.

Throughout the DfE’s report, which gathered results from a nationally representative survey of teachers over a three-week period, comparisons are made to the same publication in 2016.

Despite small wording changes to the 2019 survey, and efforts to minimise response bias, it is now possible to ask the question, “Teacher Workloads in England – Are They Improving?”

“Consistent with previous teacher workload studies, primary teachers and middle leaders work longer hours than their colleagues in secondary schools, although this difference has fallen from 2.0 hours on average per week since 2016, to 0.9 hours,” noted the report.

Does this mean teachers now have more manageable and enjoyable workloads?

Even though the DfE’s survey reports a reduction in average working hours, most respondents still said too much time was spent on planning, marking, data management and general administrative work.

In fact, the report even admitted that “improving teachers’ perceptions of their workload involves more than just reducing the number of hours they work.”

Another interesting takeaway was the fact that teachers in primary academies, middle leaders, respondents from secondary schools and respondents in Ofsted-category Requires Improvement or Inadequate schools are more likely to say that their workloads are a problem. Thankfully this is something the DfE is eager to improve:

“The DfE may want to explore further the underlying causes of these views of workload, and how it might further help to reduce the unnecessary workload of the teachers in these groups.”