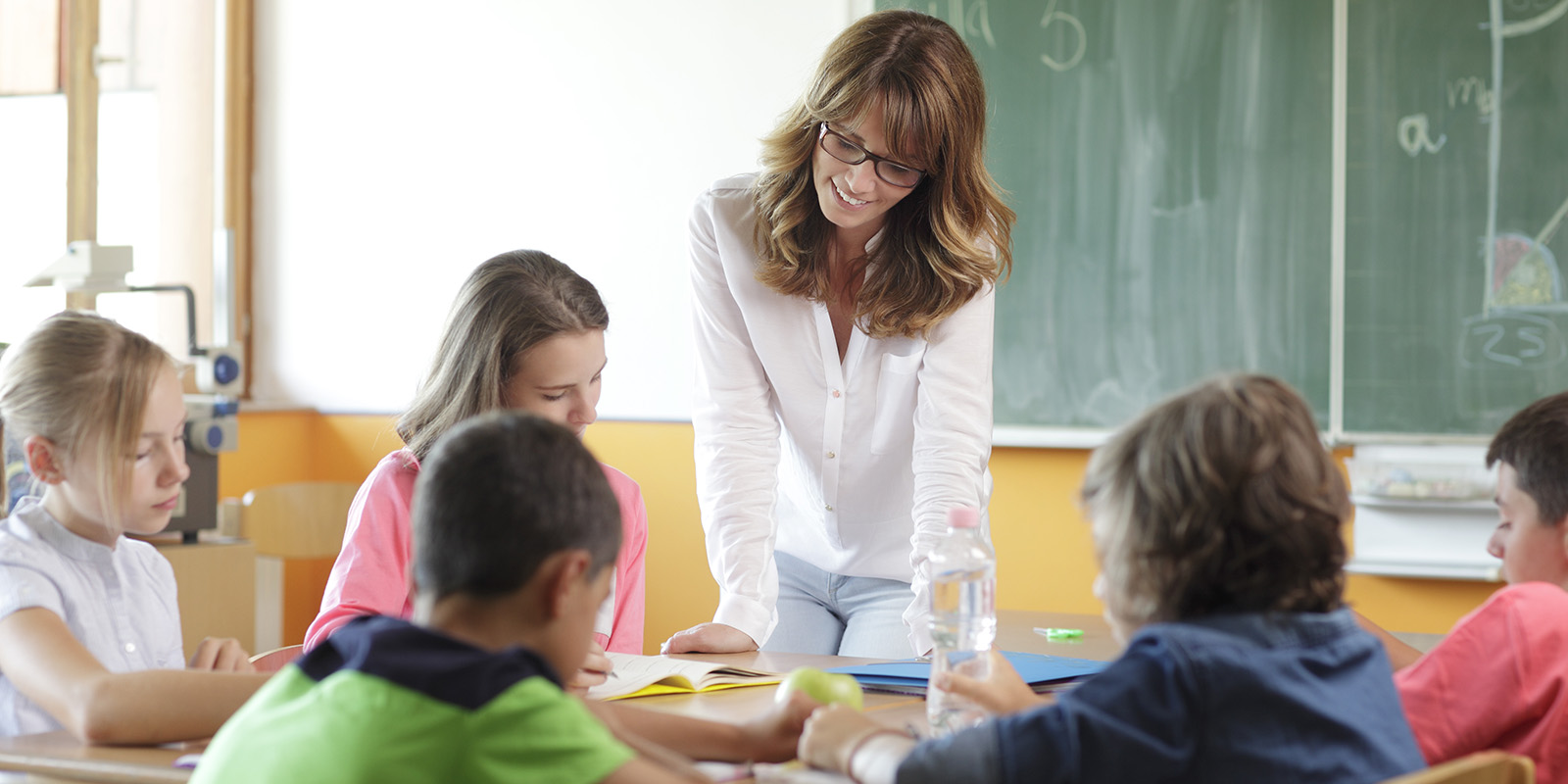 How To Teach Large Classes

According to a recent report by the BBC, the number of secondary school children in England being taught in classes of 36 or more pupils has trebled in the last five years. This is despite the fact, a Department for Education spokesperson said, school class sizes had remained stable since 2006.

“It’s difficult to learn because there’s so many people around you, so you’re not focusing as much on the lesson” said thirteen-year-old Silas Ennis. “Everyone in the class agrees that there’s too many people in the classroom.”