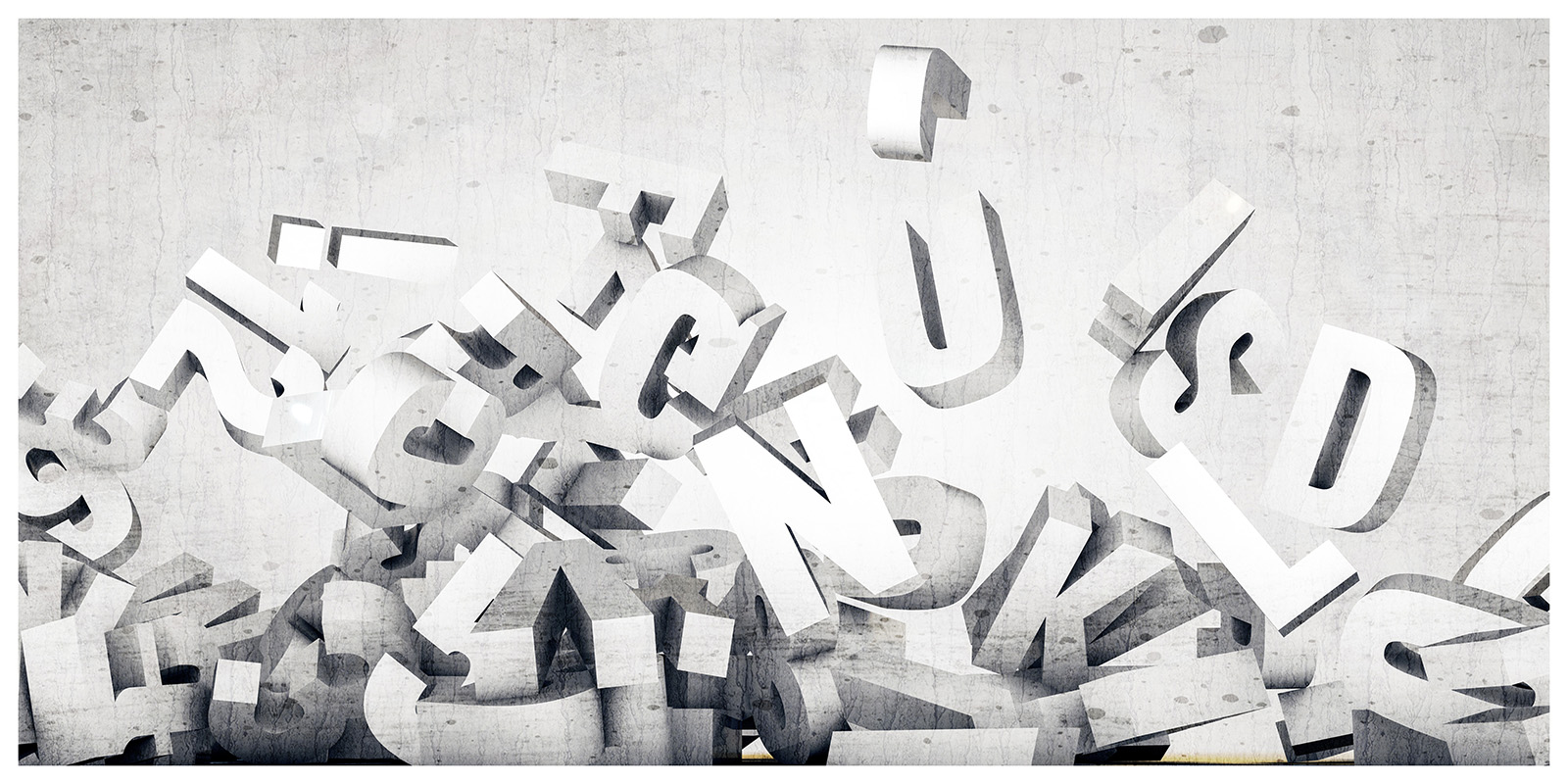 According to Dyslexia Action, an estimated one in ten of the population have dyslexia, which equates to more than 6.3 million people in the UK. But despite such a high number, many teachers feel ill equipped to teach students with dyslexia.

In fact, 74 per cent of teachers do not feel satisfied that their initial teacher training provided them with the skills they need to identify and teach children with dyslexia. This sentiment is echoed by parents too, with two thirds believing that dyslexia is not recognised across the system.

END_OF_DOCUMENT_TOKEN_TO_BE_REPLACED

Required for an Academy trust in East London and Essex

Required for a School in Buckinghamshire

Required for an Academy in Thurrock