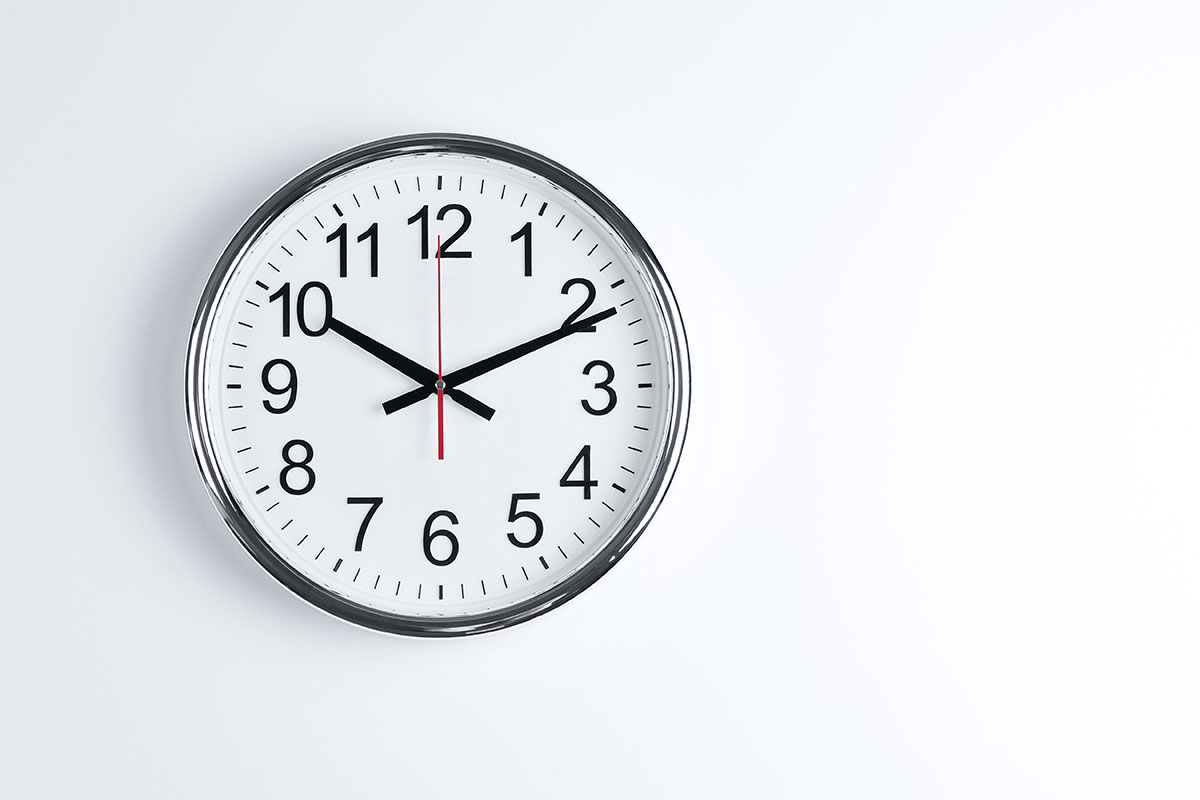 The coronavirus pandemic has had a huge impact on the way we live, work, socialise and learn. Even though it’s been a challenge for many people, others have welcomed the flexibility and freedom that comes with ‘remote life’.

But what about the world of education? It goes without saying that teachers, parents and students have struggled more than most during lockdown. So how can we learn from what they’ve gone through and make their lives better moving forward?

One idea is redesigning the school day so that it suits how children learn.

It provided the background that “even mild sleep deprivation has been associated with significant health and educational concerns: increased risk for accidents and injuries, impaired learning, aggression, memory loss, poor self-esteem, and changes in metabolism.”

When reviewing previous research, the authors considered “differential effects of later school start times in student subgroups” as well as different types of schools and how they implement the practice.

However, the authors are quick to point out that “there appears to be some positive effects from later start times, but the evidence base is too weak to have confidence in the findings.”

Later school starts may also have potential adverse effects on logistics, as the qualitative portions of one study reflected less interaction between parents and children, and another reflected staffing and scheduling difficulties.

Where do we go from here?

Although later start times should be a consideration for education officials, it may be premature to base school policy or practice decisions on the aforementioned findings given the limited evidence to date.

Even so, many leaders have seen later start times working well for students in mainstream and pupil referral units. However, more research controlled trials (RCT) will be needed to explore the effects of later school start times as an intervention on outcomes.

With many parents set to work from home more and not be required in the office at a certain time, a lot could be said for staggering start times on certain days or for certain age groups. However, schools must think carefully about the context and benefits of doing so.

No matter what the daily routine looks like when life returns to ‘normal’, it makes sense to assess and adapt the school day in order to improve student learning outcomes. If the coronavirus pandemic has taught us anything, it’s that making changes to conventional habits and behaviours is often easier than you think.