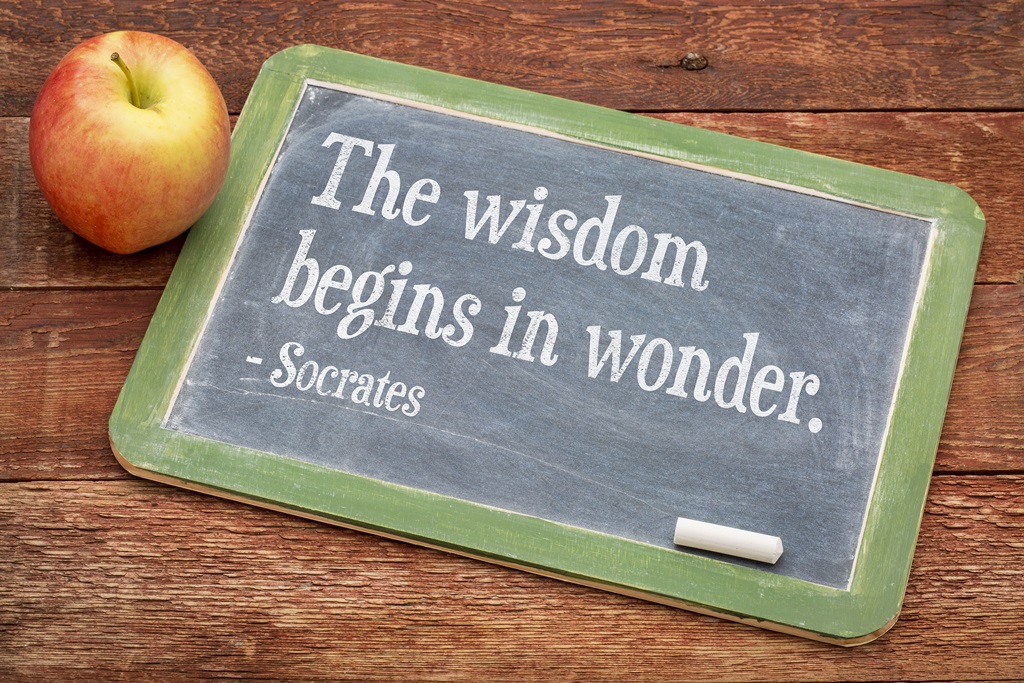 The Most Influential People in Education

The United Kingdom’s education system has changed dramatically since the first grammar school was founded in Canterbury, in 598 AD.  It has evolved thanks to the ideas of many politicians, academics, philosophers and educators.

These great thinkers proposed new ways of learning that helped to improve how people are educated.  They also worked on improving the school system in the United Kingdom and how classrooms operate.  This article will take a look at some of the most influential thinkers in education and how their work impacted the education system in the UK.

Socrates was one of the most influential Greek philosophers.  His work has had a dramatic impact on Western civilisation and has helped to create the human rights, legal system, and the education system that we enjoy today.  He wrote extensively on the nature of learning and value of education.  Some of the most important philosophical points by Socrates included:

Horace Mann was an American politician who dramatically reformed the education system in the United States.  He had a firm belief that education should be universal, secular, and free.  Mann also believed that schools should aim to produce individuals with well developed ethics and a sense of civic duty.

He pushed for the United States government to build more public schools, create schools to train teachers, and compel children to attend school.  Mann believed that having equal access to education would “equalise the conditions of men” and help children at the lower end of the social scale advance themselves.  His initiatives were very successful and emulated in the United Kingdom.  He is often called the “father of American public education.”

Raikes was a philanthropist and Anglican layman who established Sunday Schools during the industrial revolution.  During this period, young children were often working in factories six days a week and had no opportunity to obtain an education.  Raikes set up schools that taught children how to read, using the bible as their textbook.  The schools helped thousands of children to become literate.

John Pounds was a teacher and altruist who set up a school to teach homeless children.  He would often entice children into attending his school by providing them with some food.  Pounds taught the children how to read, write and perform basic arithmetic.  He was responsible for the creation of the concept of Ragged Schools — charitable organisations that provided children with a free education.

Thomas Guthrie was inspired by the work of John Pounds when he wrote the influential Plea for Ragged Schools (1847).  The work of these two men was crucial for the establishment of free education in the United Kingdom.

William Forster was a politician, industrialist, and philanthropist who promoted free education in the UK.  In 1870 he managed to pass a bill called The Forster Elementary Education Act.  This bill required state-funded board schools to be set up in areas where existing schools were inadequate.  The schools were managed by elected school boards.  While they charged fees, poor parents could be exempted.  Within a few years the Elementary Education Act 1880 was passed, which raised compulsory school attendance from 5 to 10 years.

Maria Montessori was a scientist and educator who developed new education techniques for special needs children and young children.  The “Montessori” teaching methods give students more independence and freedom within the classroom, allowing them to discover new subjects that they find interesting.  This “discovery” approach resembles the Socratic method to an extent, with children gaining useful knowledge from their discoveries.

Most teachers trained in the United Kingdom will learn about Jean Piaget’s work in child development.  Piaget’s work has helped to shape the way teachers interact with children in the classroom.  He was passionate about education and was famously quoted as saying “only education is capable of saving our societies from possible collapse, whether violent, or gradual.”

Bruner devised the discovery learning theory, which suggests that children are better at learning and remember information that they discover by themselves.  The theory also suggests that children are better at remembering information if it relates to something they already understand.  His approaches have been used successfully in many classrooms in the UK.

Traditionally, intelligence is measured by a person’s ability to solve problems and their cognitive capacity.  Howard Gardner suggested that there were many other forms of intelligence including logical-mathematical, musical, interpersonal, intrapersonal, and bodily-kinesthetic intelligences.  His work has helped teachers evaluate students in a more holistic and nuanced way.