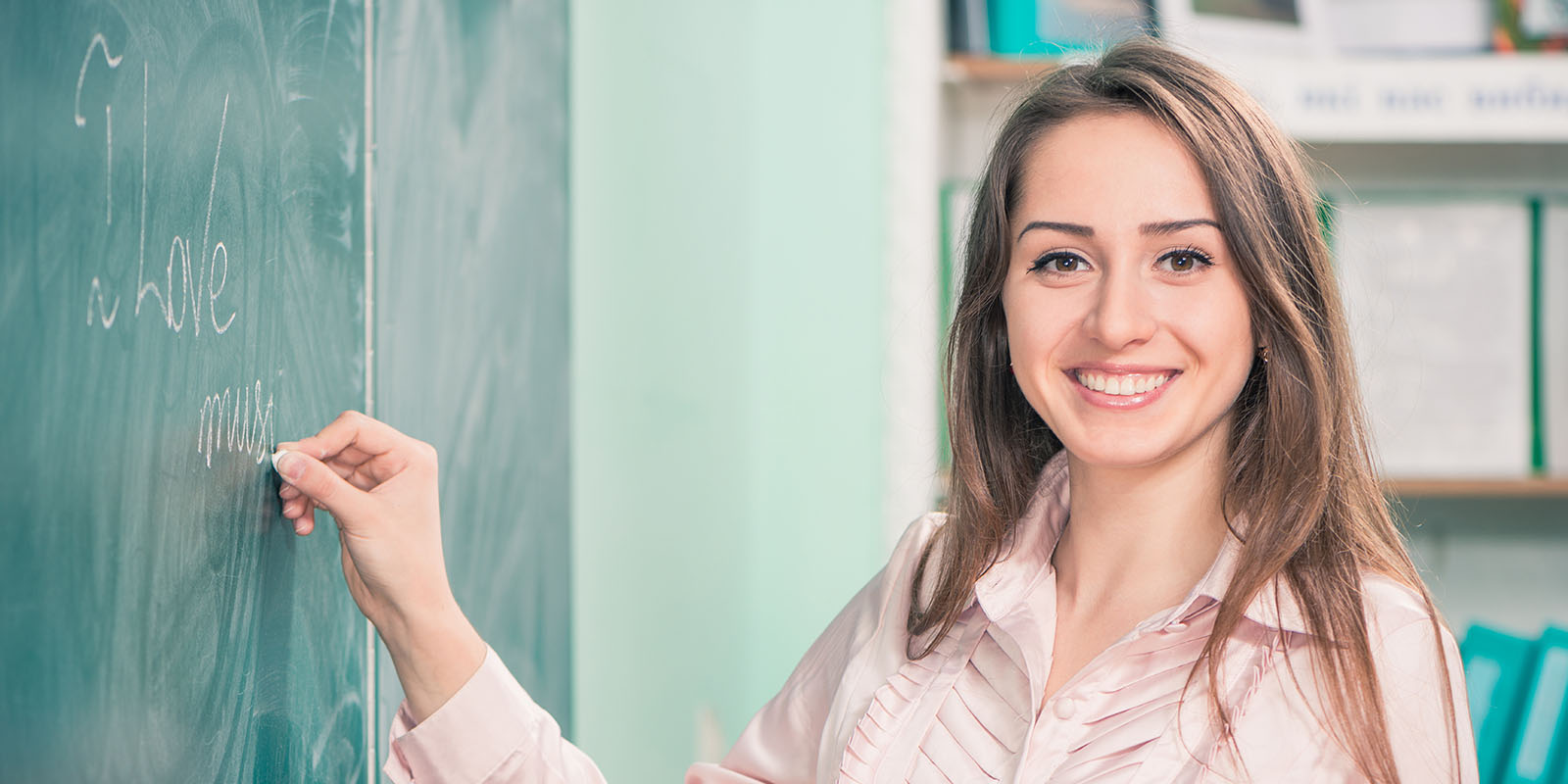 Help Teachers Develop Their Careers And We Can Stop Them Leaving

We need more teachers, and we must work to keep those who have already signed on in the fold. This isn’t an opinion, it’s a fact as unions have informed that the number of losses in teaching is quickly becoming unmanageable. It is important to take action, investing in the future of our teachers and developing their careers. Currently, there is very little being done in this area.

Issues In The Market Today

Right now there are approximately 300,000 students in schools where there is very little in the budget for CPD. CPD stands for continuing professional development, and it is crucial when working to retain existing teachers who are on the payroll. Interestingly, this type of investment varies depending on location. For instance, investments in the West Midlands in this area are 3 times less than that being poured into schools in East London. The lack of funding here is a dire mistake as studies have shown evidence that CPD does benefit the pupils and indeed, the school in general, leading to higher levels of retention and recruitment.

Why Are Some Schools Spending Less On CPD?

You might think that the budget of each individual school plays a significant role in the level of CPD. However, this does not appear to be the case, and we can look at Cambridgeshire as an example here. The area has the lowest funding for schools and yet the schools in this area rank as the third highest for teacher development investments. In contrast, schools with bigger budgets such as those located in Westminster spend far less on CPD and fall into the bottom ten percent.

How Can CPD Be Used To Improve Staff Retention?

It is interesting to note that the education industry seems to be a special situation with regards to CPD. Most industries will always allocate more than one percent of their employee costs to this type of development. Many schools in England are failing to match even this low bar. This is shocking considering that CPD investments are shown to have wide and broad effects across the board including higher results for students and a greater number of quality applicants applying for teaching positions.

When allocating more spending to CPD in the school model, it is important that it is not just seen as a one-off investment. Schools that have the most success, instead take time to plan programmes that often span an entire year. The staff are involved in conceiving ideas that will help them in the most beneficial ways.

As well as this, there must be more time delegated to finding the ideal way to teach an idea or topic and less time spent on administrative tasks.

Hope For The Future

While there is still a long way to go to correct the issue, there have been notable improvements. CPD spending for each teacher has risen to £772 annually, compared to £719 in 2015. As well as this, hubs have been set up across the country providing the support and guidance that over 1500 teachers have benefitted from. That said, there is still plenty of room for further growth so that we can stop teachers leaving and keep them on board for the long term.