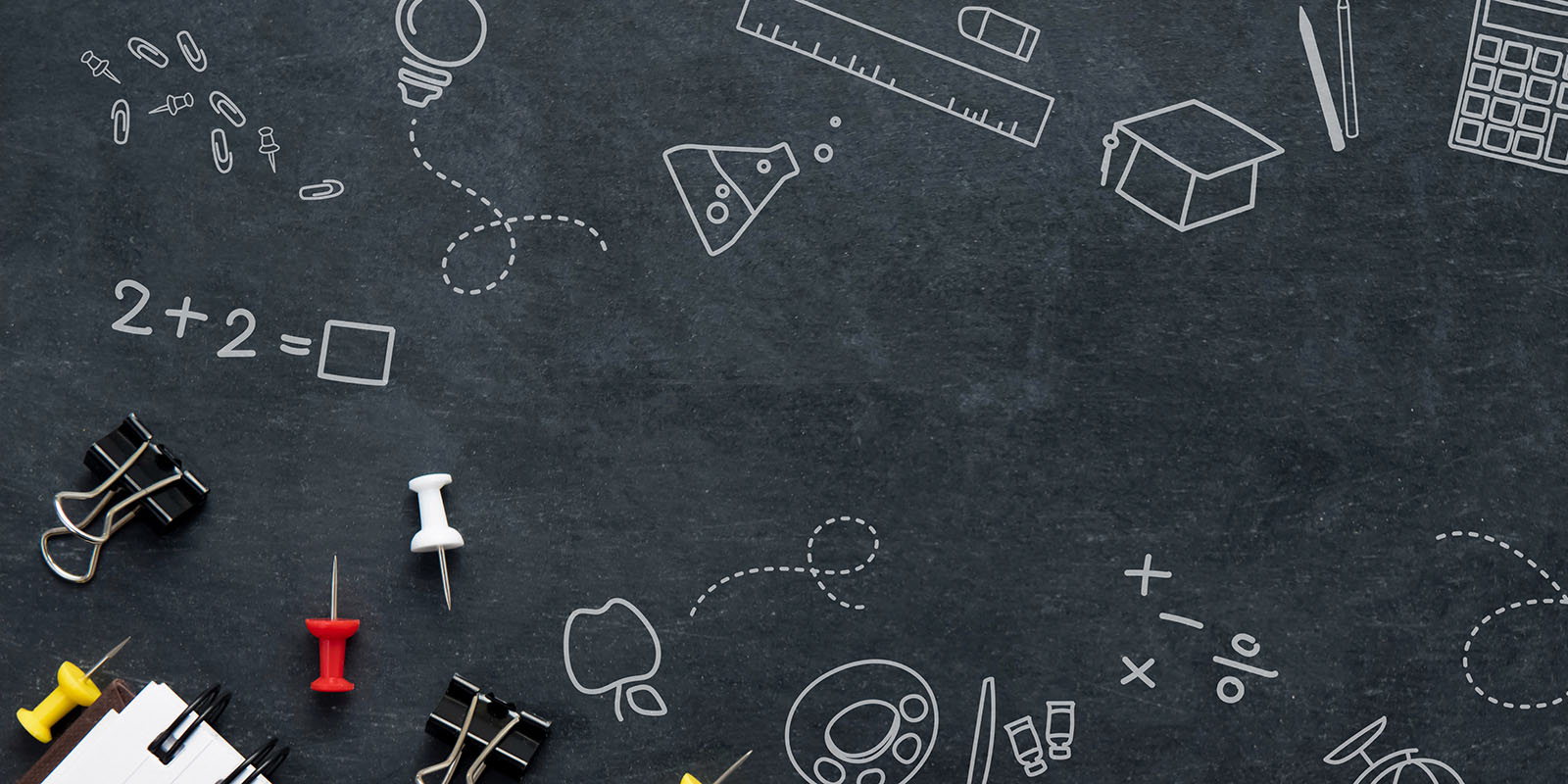 Has a lack of schoolwork in lockdown caused ‘educational poverty’?

The closure of schools during the coronavirus pandemic poses a significant threat to the ‘educational development of a generation of children’. That is the opinion of Francis Green, Professor of Work and Education Economics, UCL Institute of Education.

In a recent research paper, Green looks at whether schoolwork assigned during lockdown has resulted in educational poverty for students.

How much schoolwork was completed during lockdown?

During lockdown, the only students in school were the children of key workers, making it difficult to track the productivity and progress of everybody else.

In his report, Green calls upon high-quality data gathered one month into lockdown to understand how much mitigating schoolwork has been taking place in homes across the country, as well as how much support was given by education leaders and policy makers.

It finds that the average amount of schoolwork being done at home, according to parents and family members, was worryingly low:

The extent of school provision for homes varied substantially according to earlier surveys. For example, one fifth of pupils – over two million children – did no schoolwork at home, or less than an hour a day.

Because of these findings, Green concludes the report by calling on the government to give education a much greater priority in the management of the pandemic response, and for this response to include a focus on regional disparities.