Strategy Education LtdNewsAdviceFacts About Pupil Exclusions and What They Mean 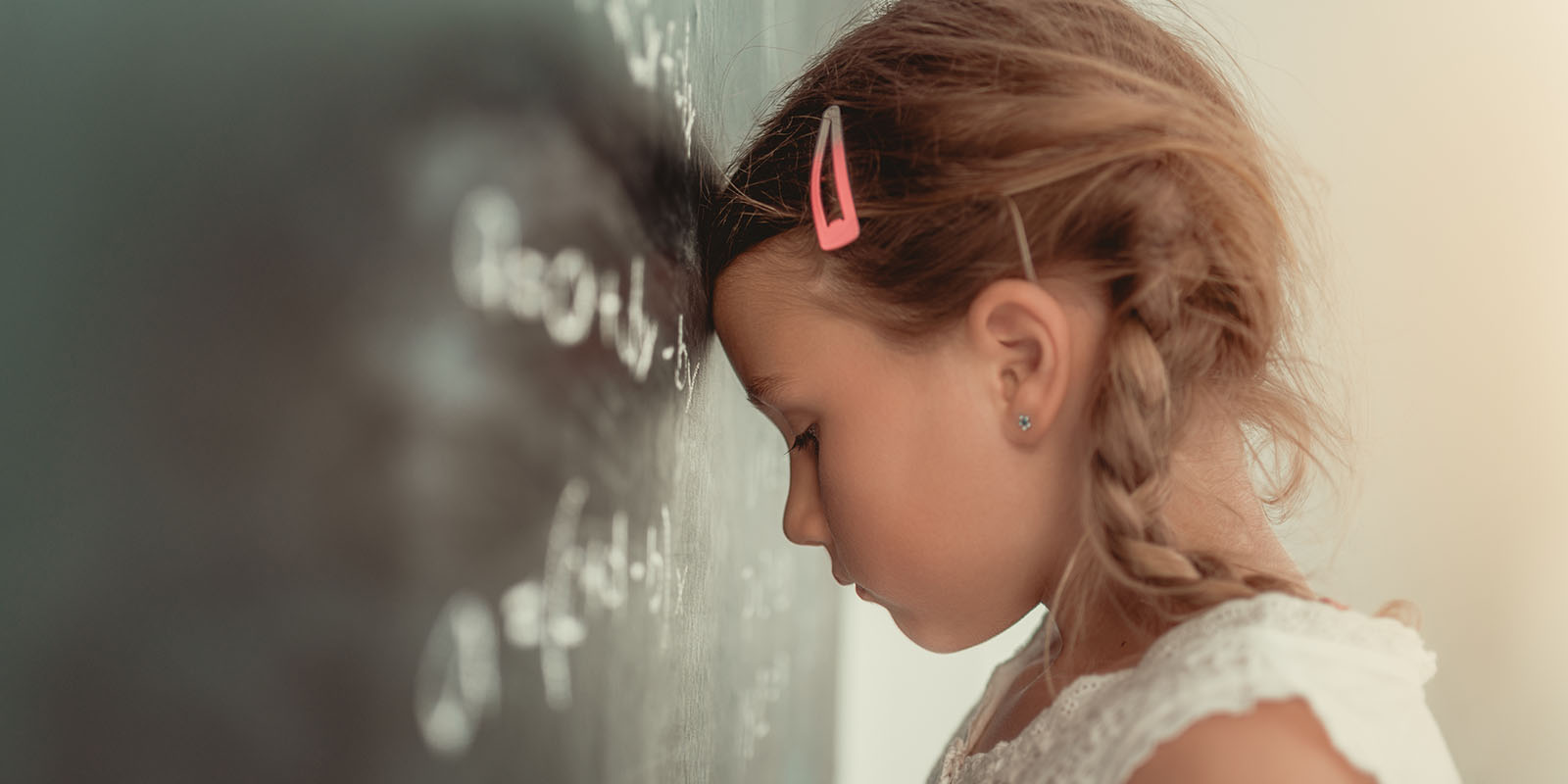 Facts About Pupil Exclusions and What They Mean

What has been the reason behind the recent increase in pupil exclusions? Despite the fact several people in the education world have tried to provide an explanation, it’s actually down to a number of contributing factors.

Matters aren’t helped by the fact that almost a quarter of teachers and school leaders (23 per cent) feel they lack confidence when it comes to managing behaviour and exclusions.

With this in mind, here’s six facts about pupil exclusions and what they mean.

The reasons for pupil exclusions

When discussing the subject of pupil exclusions, it’s natural to focus on the individual being removed from school. However, it’s also important to mention those who benefit from exclusions: the other children in the class whose lessons are significantly disrupted and whose learning is much better without the distraction.

A lot of the time, vocational subjects are used to support hard-to-reach students who are most at risk of exclusion, with a lot of research evidence supporting this approach.

For example, one study by the UCL Institute of Education examined the effectiveness of alternative provision (AP) in a London local authority. After interviewing 14- to 19-year-olds, the researchers found that most people said the main reason they had become “disaffected” with education in mainstream school was the ‘type of subjects on offer’.

Unfortunately, there has been a major reduction in services such as behaviour support teams and specialist tutors in recent years.

Is the funding crisis to blame too?

Despite denials by the government, funding cuts are undoubtedly a contributing factor to an increase in exclusions. Other forces include curriculum choices, social media and increased mental health issues.

But regardless of the reasons for rising exclusions, they are always going to have huge implications – the biggest of which are for the child. Not only do children feel angry about their exclusion, they also feel let down by their school and teachers.

Therefore, exclusion should be a last resort when all other options have been exhausted.