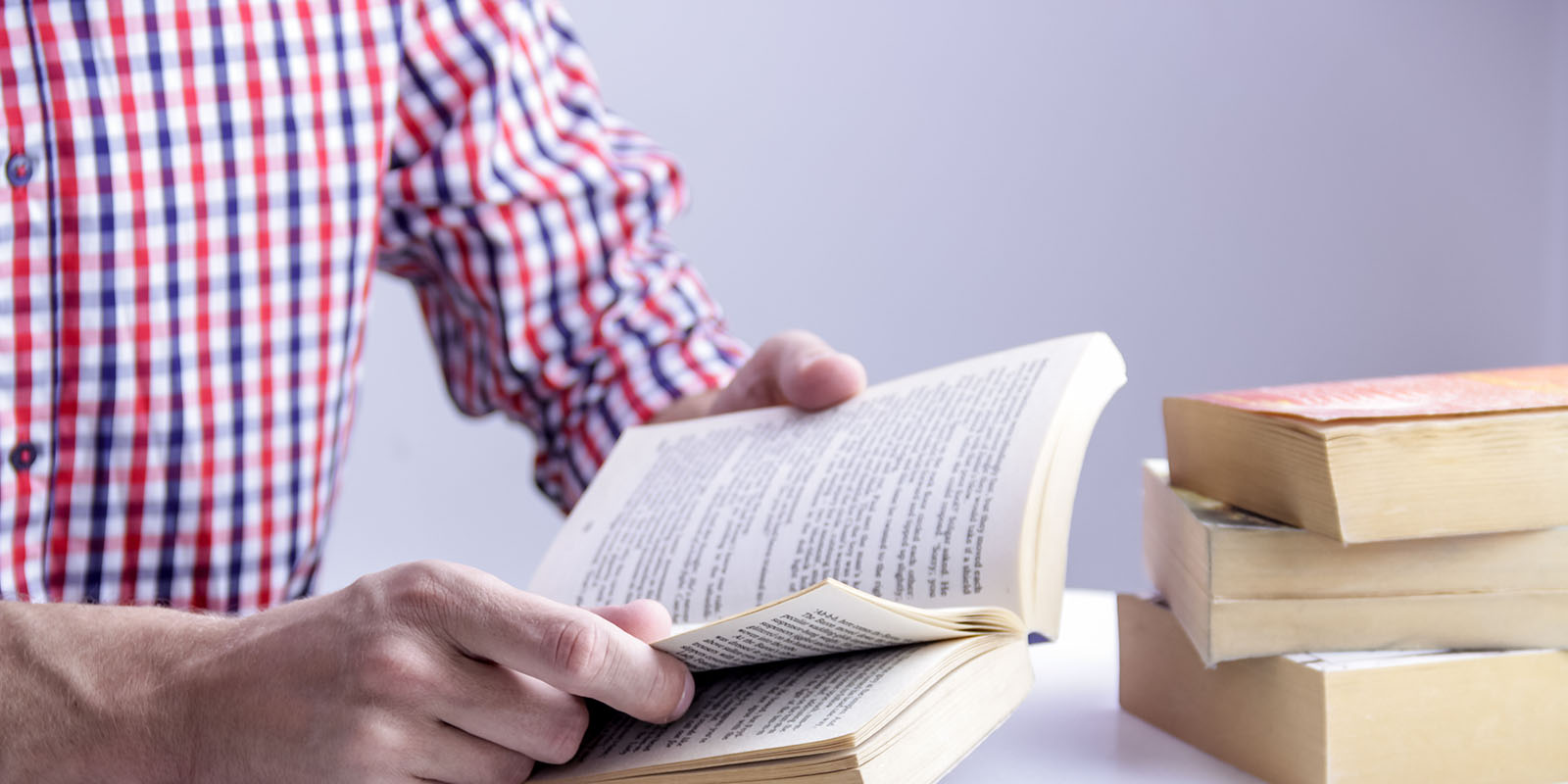 With schools now starting to open following the COVID-19 lockdown, many leaders and teachers will be wondering how well students transition to the classroom again.

But because a great deal of time will be spent on health and safety rather than learning content, how can schools ensure that students are getting a worthwhile experience?

According to new research by Cambridge University, a lack of time and resources may in fact be a blessing in disguise.

Can schools do less and achieve more?

Conventional wisdom suggests that more time spent working alongside students in the classroom will result in better learning outcomes. However, this is not necessarily true.

Cambridge University conducted an analysis of England’s school census data including GCSE value-added and the number hours per pupil per subject (2010 to 2014).

It found that the relationship between KS4 allocated curriculum time and GCSE value-added results is mediocre at best. In fact, a one standard deviation increase in KS4 teaching hours per subject per week (per pupil) leads to an increase in value-added score of 0.15, 0.12, and 0.21 for GCSE English, Science and Mathematics, respectively.

For added perspective, valued-added scores ranged between 990 and 1010 approximately. So, while there is a slight gain, it’s rather impracticable given the social distancing rules that will be in place.

There are two possibilities that could explain this finding:

What about the length of time students have spent learning at home?

As you may have already guessed, less time per week is not the same as months at home and not in school – there has been a long-held assumption that lengthy periods away from school damages student learning.

Even so, researcher Paul von Hippel recently found cause to challenge this notion by reanalysing one of his seminal datasets.

Referring to schools resetting after COVID-19, von Hippel suggests that it is the preschool and first years of school are the most likely to suffer “summer learning loss”.

A new Cambridge study, which tracked pupils in Ghana as they undertook a nine-month accelerated school preparation programme, highlights the importance of a child’s household environment and parental support for ‘beginning learners’.

79 per cent of students had never attended school while the rest had previously dropped out. These children had a three-month break before starting formal schooling, allowing the researchers to measure any “summer learning loss”.