Strategy Education LtdNewsAdviceCognitive Load Theory – What You Need to Know 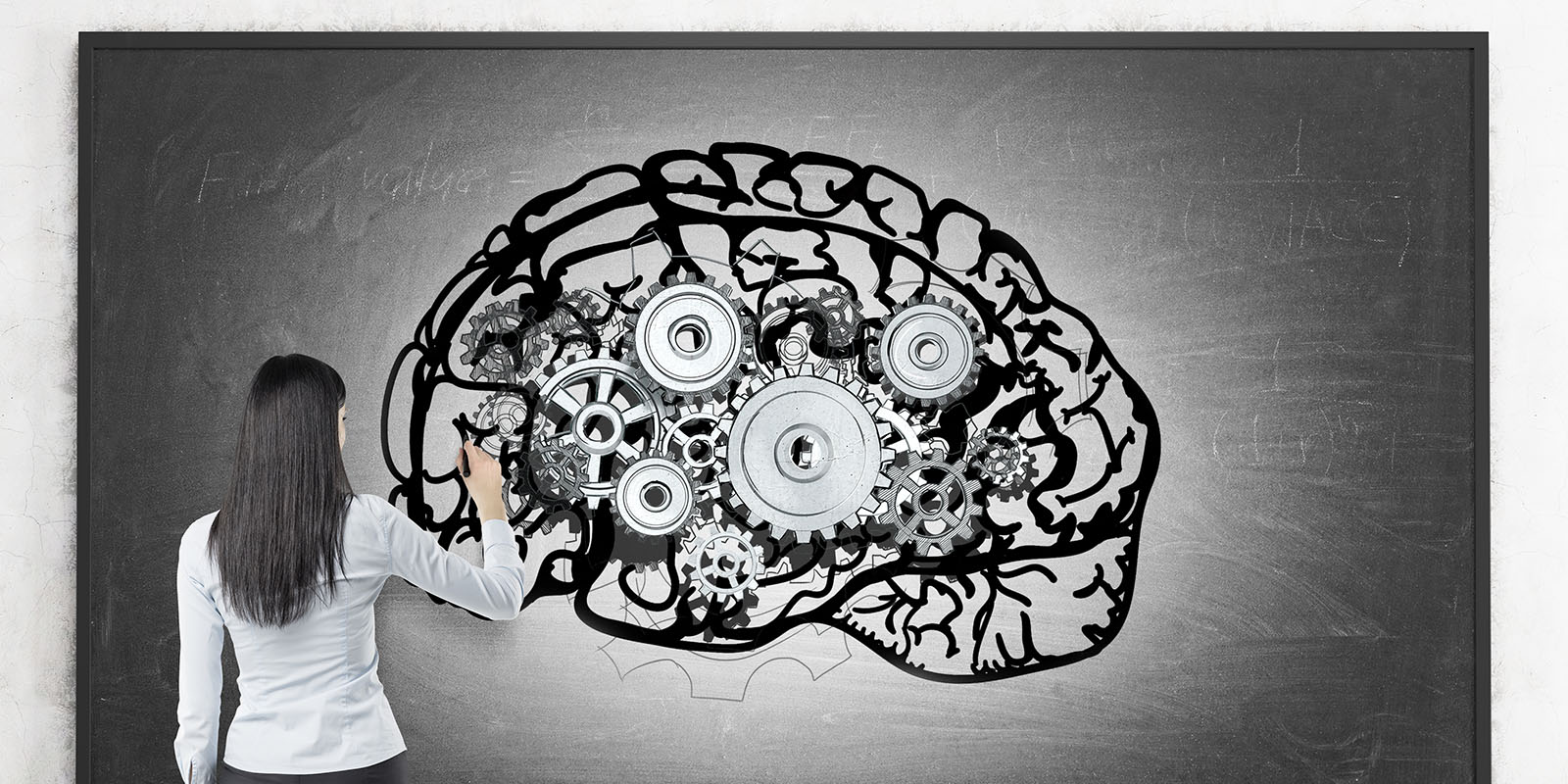 Cognitive Load Theory – What You Need to Know

In recent years, an increasing number of teachers and schools have started to adopt research and evidence-based practices.

One notable example is cognitive load theory, which has been described by Dylan William as “the single most important thing for teachers to know.”

But what do we mean by cognitive load theory? And how can it impact the classroom? Here’s what you need to know.

What is cognitive load theory?

Cognitive load theory was developed by John Sweller in 1988. Sweller concluded that, since working memory only has a limited capacity, teaching methods should avoid overloading it with additional activities, which don’t directly contribute to learning.

As a result, learning experiences should be designed to reduce working memory ‘load’ in order to promote schema acquisition.

Despite the best intentions, teachers could be misapplying cognitive load theory because of the Dunning-Kruger effect – a cognitive bias in which people of low ability have illusory superiority and mistakenly assess their ability as greater than it is.

In other words, several teachers are well aware that putting cognitive load theory into practice could have several benefits in the classroom. But unless they have the time and resources to research the subject properly, certain initiatives or techniques could be doing more harm than good.

Here are some examples:

Some are critical of putting up classroom displays in regards to adding extraneous cognitive load and increasing the redundancy effect. For example, Craig Barton says that “classroom displays actually hamper learning – so much so that they should be banned.”

However, this is a potential misapplication. After all, classroom displays do a great job at brightening dull or uninspiring environments and can also increase positive reinforcement by celebrating student successes.

If classroom displays are really that distracting, then teachers may also want to remove the windows and doors to ensure the sole focus is the teacher’s instructions or the task.

Some teachers have identified PowerPoint as a contributor to unnecessary cognitive load. In fact, the redundancy effect from PowerPoint has even been a part of some teacher training because there is a temptation to include additional yet arbitrary information, which means key learning outcomes are lost along the way.

When used effectively, PowerPoint can even reduce cognitive load and enhance dual coding. This is especially true in large classes, where simply reading out complex instructions often falls on deaf ears.

“The message here is be careful about easy misinterpretations,” says Phil Naylor, Assistant Director of the Blackpool Research School. “Dig deeper into the blogs and articles written on cognitive load and fish out the sources. After all, if it is the single most important thing for teachers to know, you’d want to read it right?”