Strategy Education LtdNewsAdviceAre We Testing Children Too Much? 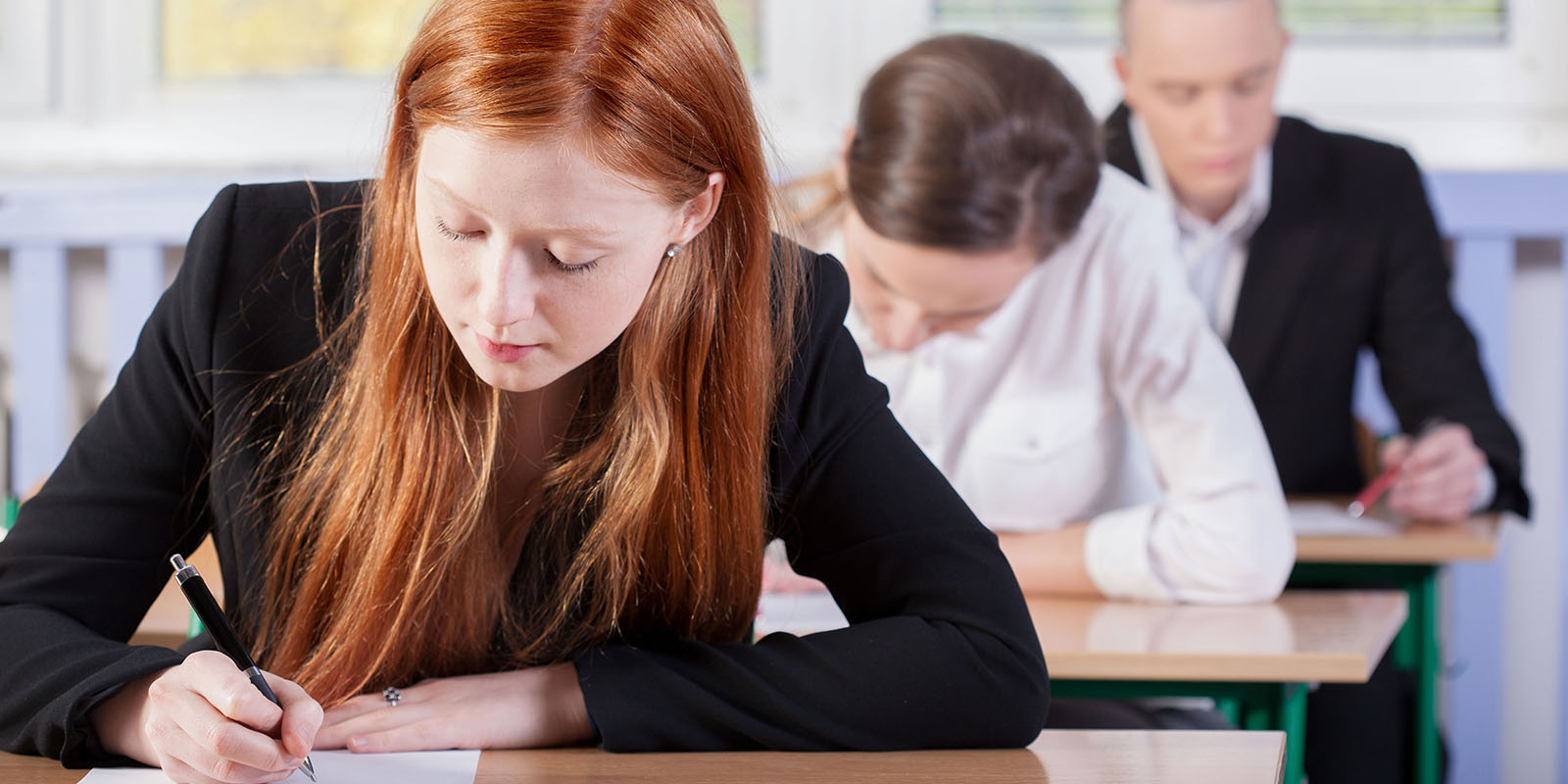 Are We Testing Children Too Much?

Jeremy Corbyn recently pledged that if elected, Labour would scrap formal tests in primary schools in England. Speaking to members of the National Education Union in Liverpool, Corbyn claimed that SATS leave children in floods of tears or vomiting with worry.

He also said that the move would free up schools struggling with funding cuts and congested classrooms, and help teacher recruitment and retention.

So, is Jeremy Corbyn right? Should we stop testing children as much or are things fine the way they are?  Well, several teachers believe that accountability is the real issue, not testing pupils or the number of tests.

This is especially true of the current government’s plan to assess children as soon as they start school, which has raised questions over results and reporting.

The government’s approach to testing

In response to the 2017 primary assessment consultation, the government announced plans to introduce a statutory reception baseline assessment (RBA) in autumn 2020. It will be used as the baseline for measuring the progress primary schools make with their pupils.

The assessment, carried out within the first 6 weeks of children starting school, will be completed on a device and ask the pupil for ‘Yes’ or ‘No’ responses. Using algorithms, the test will then adapt what it asks the pupil.

Ultimately used to predict how well a child will perform (progress over time) seven years later at the age of 11, it’s set to cost £9.8m over two years to develop.

“The new assessment will create school-level progress measures for primary schools which show the progress pupils make from reception until the end of key stage 2,” says the Department for Education. “Unlike the current progress measure, this will give schools credit for the important work they do.”

However, the DfE also says that “no numerical score will be shared, and the data will only be used at the end of year 6 to form the school-level progress measure.”

So, even if students are seen to be doing well and making progress, how will the results be reported to teachers, the school, and parents?

One could argue that a better way to assess pupils with greater accountability has already been identified, which doesn’t even include a ranking system.

In Challenging the Average, Todd Rose argues that you should still test pupils at 4, 6, 11 and throughout secondary school. However, a better way to spend cash and design a more intelligent accountability model is still required.

Potential options include granting credentials not diplomas and degrees, replacing grades with competency, and allowing students to determine their pathway of study.

Even if England needs to play catch up with other nations around the world when it comes to education, that doesn’t mean to say improvements should start with testing. After all, the shining beacon of education that is Finland has a history of testing.

England is not the most tested jurisdiction in the world, but it does have one of the world’s leading (high-stakes) teacher-accountability models. It’s this that should take precedence in any testing debate.