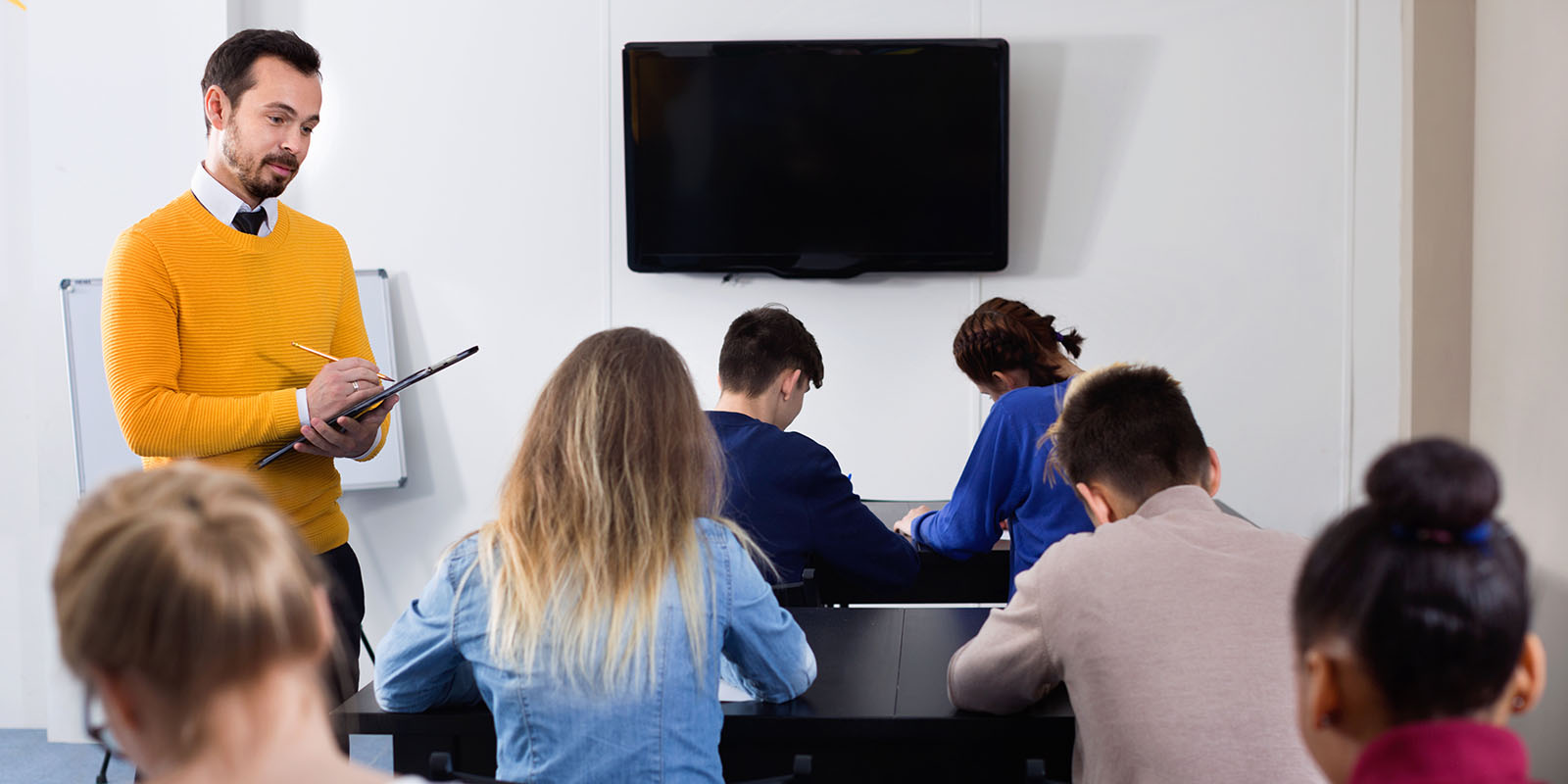 Despite the fact several school leaders think that lesson observations are a valuable tool for professional development, others believe they’re simply an additional source of stress that does little to improve learning.

Regardless of your opinion, research of more than 200 schools has recently revealed that change is on the horizon. Conducted by CPD tracking specialists BlueSky Education, the survey showed that in the last two years, more than two-thirds of schools have adjusted their approach to lesson observations.

As Stephen Rollett from the Association of School and College Leaders explains: “Some schools are abandoning the idea of formal lesson observations as a standard three times a year part of their performance management. Schools are still observing, but not necessarily to assess teaching performance.”

But why the shift? Here’s three reasons why schools are abandoning lesson observations.

Nearly three-quarters of schools said that changes to lesson observations were because of a wider review of their overall quality assurance or self-evaluation processes. Furthermore, three in every five schools have left grading behind or use it rarely.

This could be because of Ofsted’s decision to move away from grading lessons during inspections, which came into force in 2014, or because it was less stressful for teachers.

“We haven’t graded lessons for a number of years,” says Ben Hill, Deputy Head of Parrs Wood High School. “They are still ‘formal’ in that they are not optional, but the teacher rather than the observer often comes up with the development points, which we feel is a more useful way of working.”

In the report What makes great teaching? Review of the underpinning research, Professor Robert Coe questioned whether anyone watching a teacher could actually judge how effectively students learn. Ever since, doubts about lesson observations have been commonplace in schools.

“A lot of the anxiety around lesson observations is about not knowing what the observer is focusing on to make their judgement,” says Adam Brown of Culcheth High School.

“We have changed our approach and teachers now decide what they want the observer to focus on. This way, everyone is clear on the purpose of the observation from the outset. It is less stressful and more collaborative as a result.”

It’s no secret that teacher workloads are on the increase, with lesson observations contributing to this. As a result, schools are now focusing on peer-to-peer observations where teachers coach each other for better, more valuable feedback.

“Whenever a teacher observes a colleague, there is always a conversation before and a conversation afterwards, making it a much more collaborative process,” Brown adds. “This ensures the feedback is useful, easily communicated and can be acted upon.”

However, it’s important for both teacher and observer to be fully engaged in the feedback process, otherwise it could be considered a ‘tick box’ exercise and not helpful.

For more insight into how lesson observations are changing and examples of good practice, download the BlueSky Education ‘Quiet Uprising’ report.