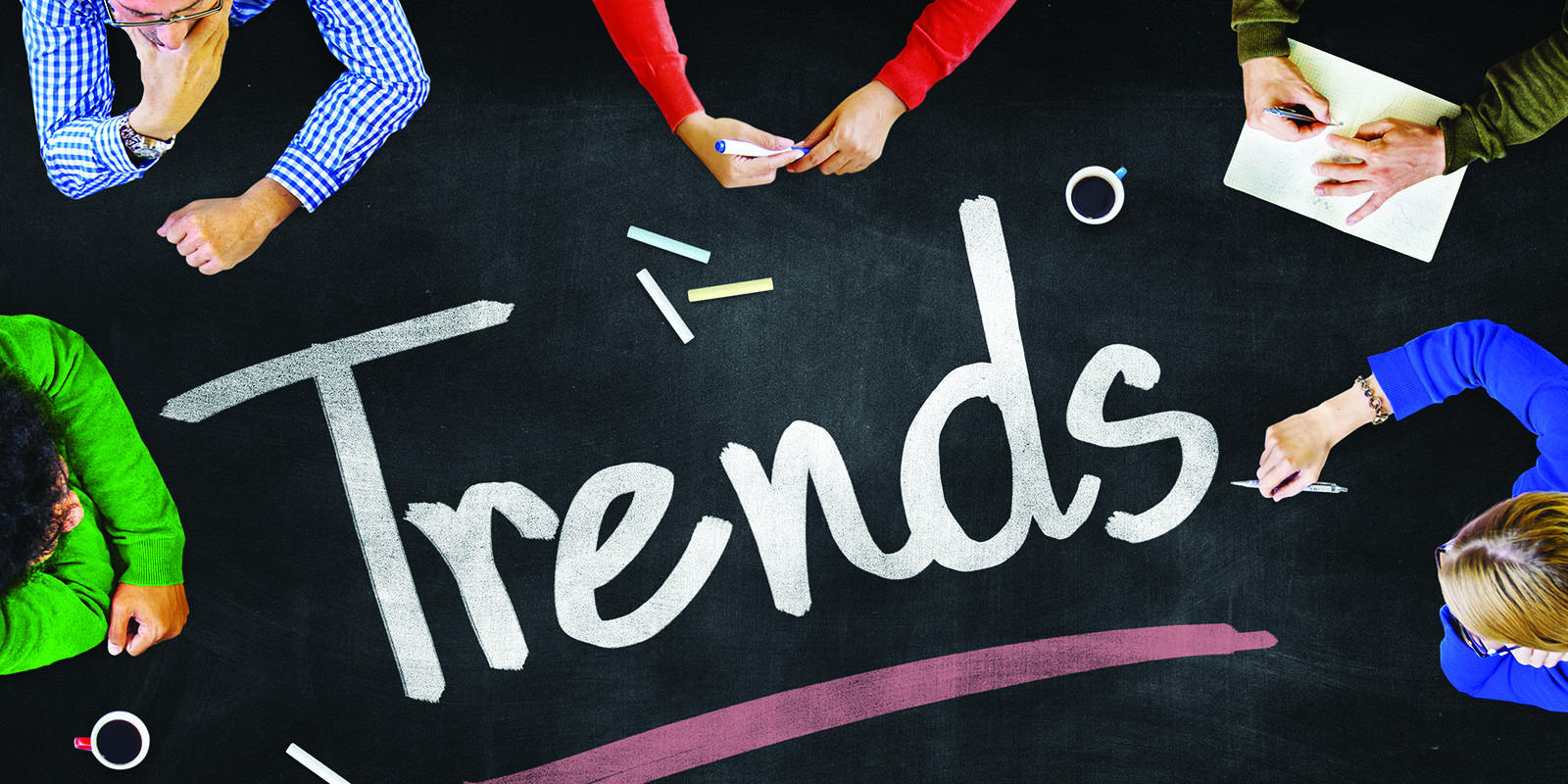 The Most Common Educational Trends

It’s fair to say that education is in a constant state of flux. All governments make promises about making changes, then make more changes when they realise things aren’t quite going to plan, and the cycle continues like this for evermore. It’s also fair to say that if these sweeping changes and trends had a positive impact, we would all welcome them with open arms. But are they successful? Let’s take a look at the most common educational trends and look a little closer at their effectiveness.

We hear an awful lot about styles of learning these days – some people are visual learners, others get more from audio, and others still are better inspired by kinaesthetic learning. However, there is a lot of research to suggest that there is, actually, no such thing as ‘learning styles.’ The big question is, which is right?  There is certainly merit to teachers being able to break up lessons and mixing up activities, but teachers should also be aware they could be wasting valuable lesson planning time on things that don’t actually work.

Lesson objectives are ingrained in modern teaching these days, but making predictions about student performance differentiation is virtually impossible, given that every student in each class will invariably produce different results. It’s the same principle for learning outcomes, which involve the student writing down what their outcomes are, rather than teachers making clear what the student should have learned. It is quite easy to make the claim that learning objectives are nothing more than a fad, while student-led learning outcomes are something of a myth.

According to the School Inspection Handbook, teachers must be able to show that students are making rapid progress in their lessons. But what constitutes rapid progress? Unfortunately, school leaders interpreted the Handbook to say that teachers had to show rapid progress in the amount of time an OFSTED inspector or another observer would spend in a classroom. And this time only amounts to twenty minutes! It’s clear that in this particular trend, hearsay is most definitely at work.

There is a huge clamour for schools to return to using the traditional textbook which, on the face of things, seems reasonable. However, the simple truth is that we know a lot more than we did ‘back in the day’ – the knowledge base has increased significantly, in almost every subject. And given that teachers have a limited number of periods to work in every week, it’s hard to see where they will find the time. It’s also worth considering who is promoting this glorious return to textbooks – and whether or not they have any ties to the textbook publishers!

Finally, technology has a huge role in the classroom, of course. But there is a trend towards schools using iPads, and although in some places it works well, the reality is that it can often frustrate teachers and pupils alike. And ‘Googling’ an answer to a tough question isn’t really learning deeply – pupils should always be able to reference the relevant research.