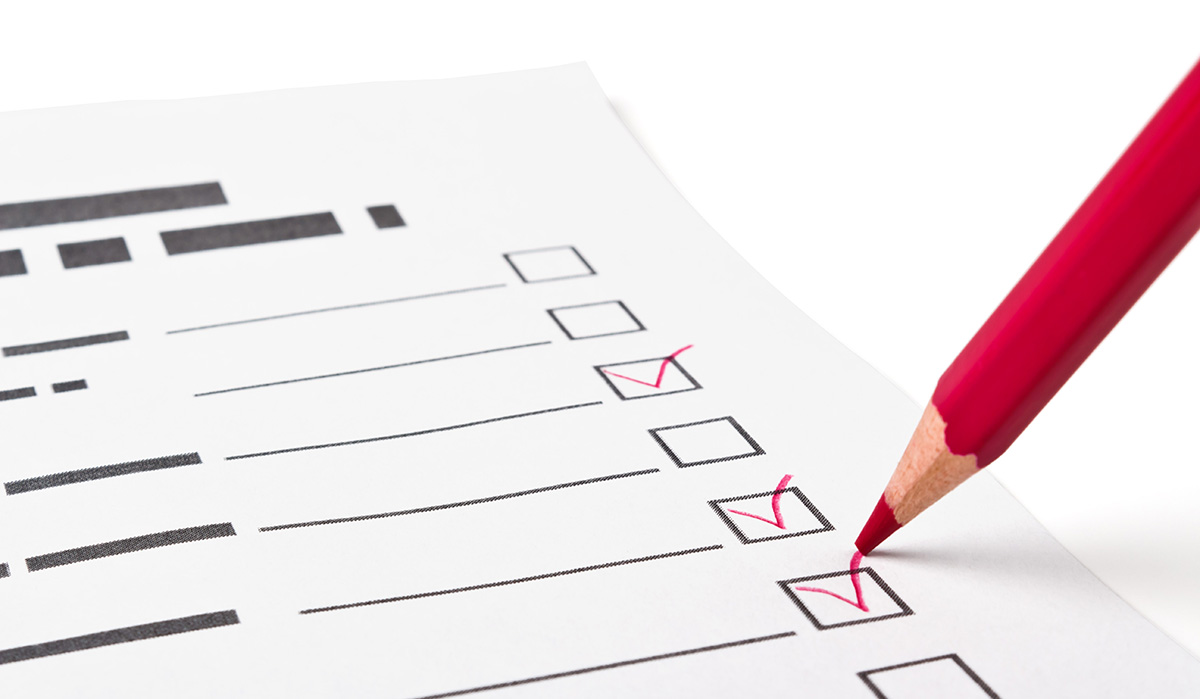 How reliable are Ofsted gradings?

Ofsted has recently announced that they are going to reinspect the schools that were previously graded outstanding. This is significant since many of these schools have not been inspected for more than a decade.

Amanda Spielman, Chief Inspector, aims to halve the number of outstanding schools which is not unrealistic considering that schools may be under a new framework and standards since they were last inspected.

The issue is that many people within education do not trust the reliability of Ofsted findings and are calling into question whether the inspections have any real value in determining whether a school is effective.

One of the main arguments against the reliability of Ofsted judgements is the unfair reward given to schools that are not disadvantaged by their pupil intake. It is common sense to assume that a school in an area of deprivation will encounter far more issues than a school in an affluent area.

Stephen Tierney, an educational consultant and former Head, discusses how the Ofsted system downgrades schools that teach the most vulnerable pupils in his new book. He concludes that the Ofsted criteria does not consider the difference in pupils when making a judgement on a school.

Ofsted themselves carried out a study into the effectiveness of their short inspections. They concluded that only 10% of inspection results were unreliable from a selection of only 24 schools. If you consider that this trend could apply to all 25,000 schools, then that is actually a lot of unreliable results, but it was presented by Ofsted as a success.

Terry Pearson carried out further research into Ofsted’s study and he found in his analysis that even 20 years ago inspection results were not reliable with 33% of lesson grades not being agreed upon when inspected by more than one inspector.

How can Ofsted Inspections be improved?

Terry Pearson detailed an extensive list of recommendations that would improve the reliability and effectiveness of Ofsted inspections. Some of the changes he suggests are:

Terry also made suggestions into how Ofsted could improve their research into their inspections by considering that schools who know they are involved in research will behave differently. He called for explicit procedures for collecting data that would be sufficient for making inferences and claims about the effectiveness of inspections.

One of the problems is that Ofsted is at full capacity with a limit on how many schools it can inspect. With reduced funding and a lengthy appointment process for future inspectors, it is unlikely that this will improve any time soon.

To improve reliability Ofsted will need to consider how they can measure educational standards and take into account the differences between school environments. Is it possible for a single worded judgement to recognise everything that a school has achieved or measure what could be improved?