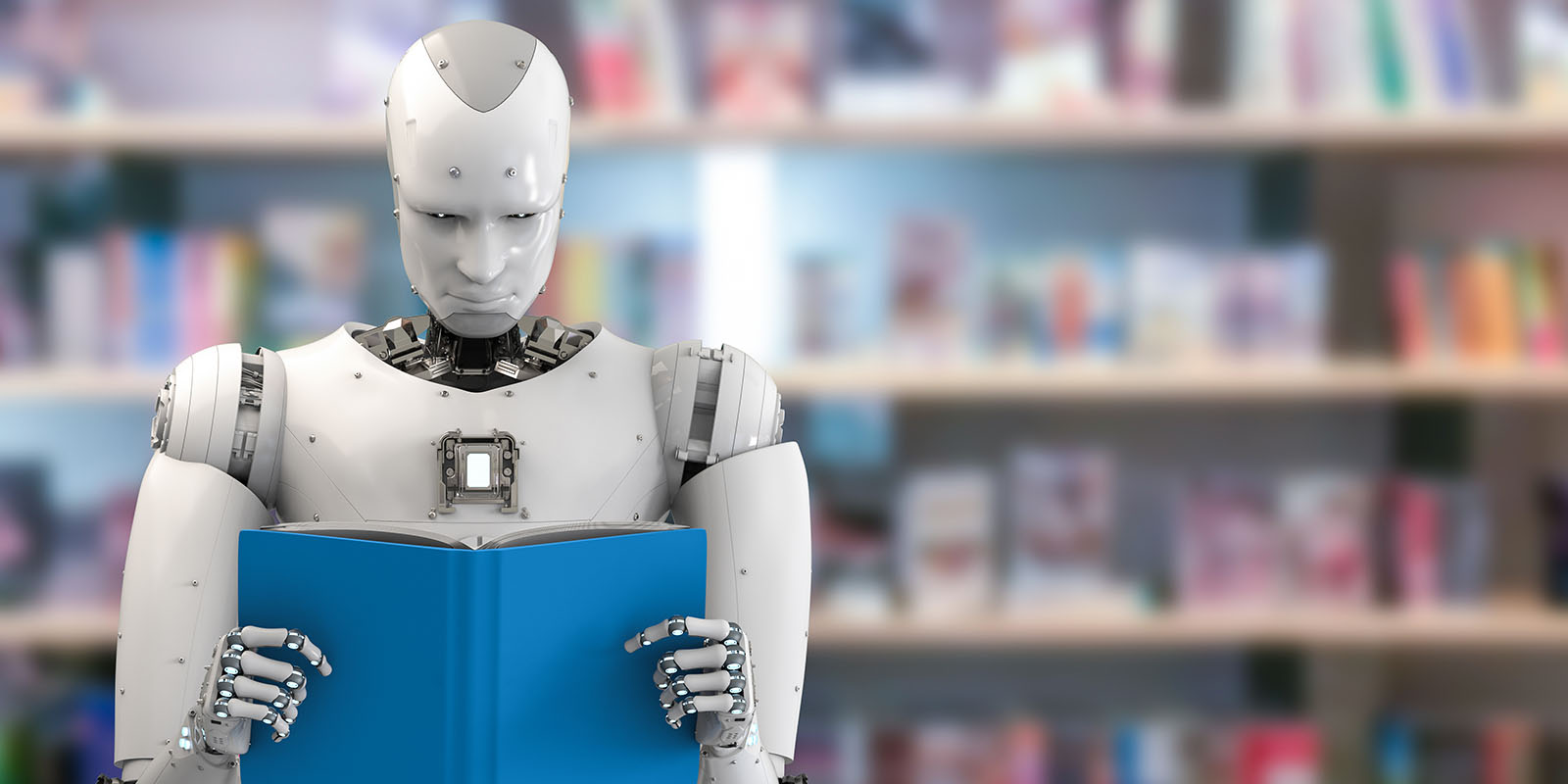 Does AI pose a threat to teachers?

Teaching in the 21st century has been heavily dominated by technology. From digital eLearning tools to student created media, the classroom experience is benefitting from the latest and greatest trends in a number of ways.

But does artificial intelligence (AI) pose a threat to teachers? It’s already having an increasing influence in daily life with smartphone personal assistants and self-driving cars. So, whose to say it won’t be commonplace in schools and colleges in the years to come?

Even the UK government published a report about the impact of AI on the economy, estimating it could contribute an additional £630bn by 2035.

This begs the question – are you ready for robots in the classroom?

Current examples of AI in the classroom

Even though it could still be some time before robots are actually teaching students, AI is already carrying out classroom and administrative functions in US colleges.

For example, software is being used to provide real-time feedback on the data students are generating for the creation of personal study plans, thereby cutting the need for costly remedial courses.

There are also computer applications capable of marking essays and exercises, thus freeing up precious teacher time that could be better used elsewhere, such as planning and research.

Future possibilities for AI in the classroom

Several believe that the next big step in AI will be responsive learning software, which adapts to the study speed and styles of individuals.

In fact, Sir Anthony Seldon, Vice-Chancellor of the University of Buckingham, says robots capable of adaptive teaching will replace teachers in the classroom within the next ten years.

“It will open up the possibility of an Eton or Wellington-style education for all,” he said. “Everyone can have the very best teacher and it’s completely personalised; the software you’re working with will be with you throughout your education journey.”

Seldon also believes that automated teaching machines would be “extraordinarily inspirational”, but warned the new technology must be properly introduced to avoid “infantilising” pupils and teachers.

“You’ll still have the humans there walking around during school time, but in fact the inspiration in terms of intellectual excitement will come from the lighting-up of the brain which the machines will be superbly well-geared for.”

Preparing for AI in the classroom

Scepticism over the prospect of robots in the classroom is highly likely. But for Seldon, the fact the technology has already arrived in the US will force organisations such as the National Union of Teachers to prepare for AI.

“The great danger is that it takes jobs away, and for human beings much of our fulfilment in life comes from the satisfaction of work,” he said. “If we get the technology wrong it will end up doing everything for us in the same way that satnavs mean we no longer know how to read maps.”

Chances are the initial role of robots in the classroom will be for maths and science due to their factual nature. However, sophisticated algorithms could soon be devised to teach the humanities as well.